Aamir Khan’s Dangal has minted a lot of money in the neighbouring country of China. The sports drama has earned Rs 1000 crore at the Chinese Box Office, creating history. Now the astounding success of Dangal in China has led many to wonder why the Nitesh Tiwari directorial did not see the same fate in India. Well, it is because the Indian government doesn’t pay attention to art and culture as much it should, feels Aamir Khan.

In an interview with an agency, Aamir Khan told what the Indian government can learn from their Chinese counterpart. Aamir Khan said, “The Chinese government has encouraged local cinema in a big way. They have about 45,000 screens whereas, in India, we barely have 8000 screens for all languages. It is really something that we need to learn from them. The Indian government should do the best it can to promote popular art and culture. It needs to be exported. We need more theatres. I think that will really help the Indian film industry.”

When asked if he knew how Dangal became such a success in China, Aamir said there is nothing to tell about it. He said, “Why an actor connects to an audience is difficult to articulate. It is a very intangible thing, you cannot really pin it down. But I would like to believe that it is my films and my good work that has connected me to the people whether it is India or anywhere else in the world.” 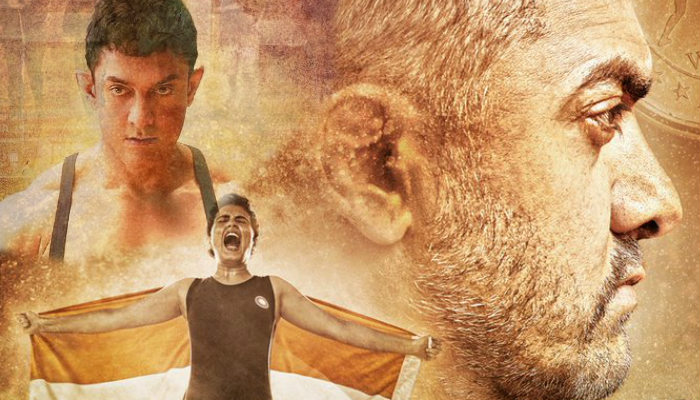 Aamir Khan has started shooting for Thugs Of Hindostan, which marks his first collaboration with Amitabh Bachchan. Speaking about it, Aamir added, “It is an exciting script and above all, it is the first opportunity that I got to work with Mr Bachchan. I have always been a huge fan. It is really a great moment for me that I am finally getting to share the screen space with him.”

Also read: Aamir Khan’s response to why Dangal performed well in China shuts all critics who called it a ‘chauvinist’ movie