After Sanjay Leela Bhansali’s magnum opus Padmavati came under the radar of right wing group Rajput Karni Sena in Jaipur, another film is now being targeted by a religious group. The recent one to join the brigade is Alia Bhatt-Varun Dhawan’s Badrinath Ki Dulhania.

Apparently, a religious group has sent a letter to the CBFC saying that they have a problem with the film’s character being named Badrinath.

Yes, you heard that right! The group has an issue with the makers of naming Varun Dhawan as Badrinath and have asked them to change the name, as it hurts their religious sentiments.

It is also being said that the CBFC has already informed Karan Johar, who is the producer of the film, about the letter, but no official confirmation has come from the makers regarding the same.

Directed by Shashank Khaitan, Badrinath Ki Dulhania is a sequel to Humpty Sharma Ki Dulhania and is one of a kind love story of Badrinath and Vaidehi, the film is a rom-com with a completely fresh storyline. 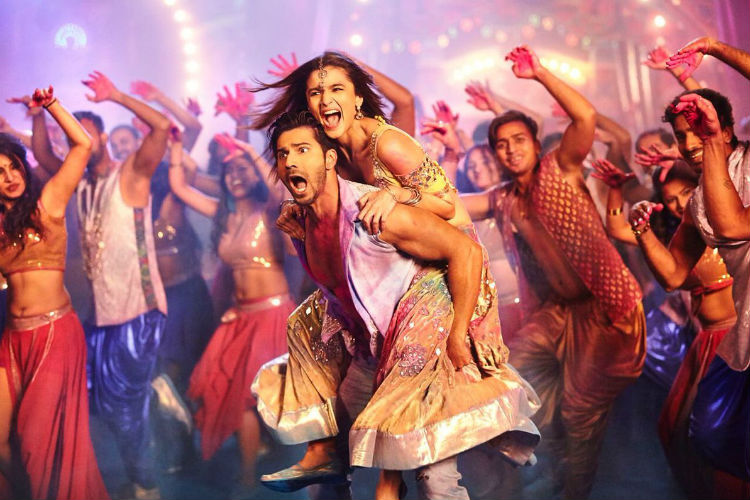 A source close to the film told The Quint that Badrinath is a holy place and the film shows Varun’s character in a flirty way, which brings disrespect to the pilgrimage and said:

The religious organisation argues that Badrinath is a place of pilgrimage where devotees of Lord Vishnu and Goddess Lakshmi gather to pray. By mentioning Badrinath in such a flirty way, the holy place is being defiled and desecrated. Change the name to ‘Badri’ from ‘Badrinath’, is the command in the letter. 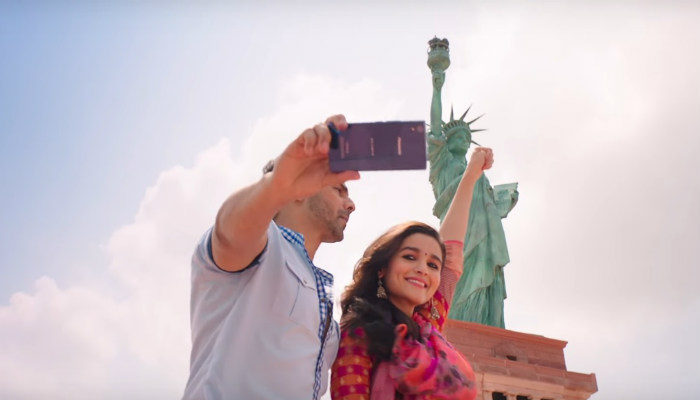 Meanwhile, SLB and the whole team of Padmavati are still justifying the fact that their film does not have any kind of love angle or dream sequence between Rani Padmavati and Alauddin Khilji and have many also mentioned the same in their Twitter handle one again. Have a look:

Repeating. There NEVER was and never will be any scene or dream or song between #RaniPadmavati and #AlauddinKhilji in #Padmavati

Repeating. #SanjayLeelaBhansali revers #RaniPadmavati and will NEVER do anything to hurt #Rajput sentiments. Do not believe otherwise

Well, let’s hope these unnecessary controversies die soon and govt or the CBFC should take strong action against such groups.