Nowadays, justifying yourself as a true ‘desh bhakt‘ is easier said than done. There is a humongous checklist which you need to scrape through to avoid yourself being tagged an ‘anti-national’. This business of tagging people on the basis of their duty towards motherland is prevalent everywhere, even in Bollywood. No matter how big director you are, casting a Pakistani actor in your film will make life difficult for you. Who better than Karan Johar to tell you about this?

Last year, he had a tough time getting his directorial venture Ae Dil Hai Mushkil find its way to the theatres because of a simple reason. The Ranbir Kapoor starrer had Pakistani actor Fawad Khan appearing on the silver screen. It was enough to invite the wrath of Maharashtra Navnirman Sena (MNS) Chief Raj Thackeray, who had threatened to disrupt the screening of the film. Now, the same actor has bagged a Filmfare nomination for Kapoor & Sons which was produced by Johar himself.

Khan has been nominated for Best Supporting Actor category in the list for the 62nd Filmfare Awards 2017. He will vie for the coveted trophy along with Udta Punjab‘s Diljit Dosanjh, Neerja‘s errant hijacker Jim Sarbh and Aligarh‘s Rajkummar Rao. And top of it, the jury panel which carries out the nomination process of artists and films, comprises personalities from the industry and the organisers. Kudos to the jury for remaining unfazed by possible MNS’s ire and SLOW CLAPS to Mr Thackeray. 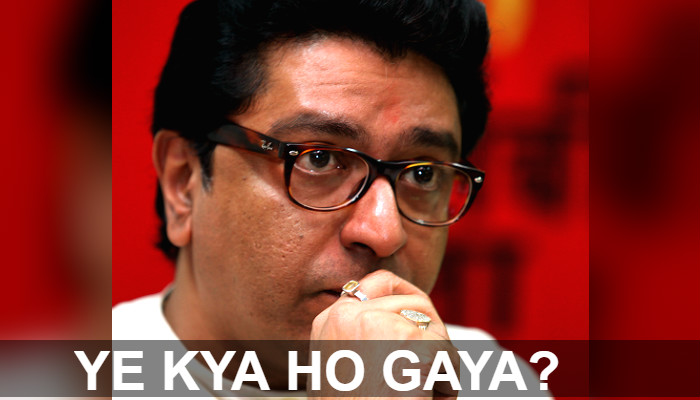 The previous year has not been a pleasant one for the film industry in particular. If numerous squabbles with the Censor Board were not enough, the controversy surrounding ADHM’s release added to the filmmakers’ woes. Now that Fawad has bagged his first Filmfare nomination, I have few questions for the MNS-led brigade.

Hope the hyper-nationalists and particularly MNS have begun answering the above questionnaire. In case they don’t wish to so, they can possibly seek measures to nurse their bruised egos. Try meditation or something!. And Fawad, it’s time to celebrate.

Also read:  Raj Thackeray is running a parallel Censor Board. SRK’s meeting with him has proven this beyond doubt