Internet sensation Kanan Gill is making his Bollywood debut with Noor. The film which features Sonakshi Sinha in the lead is the story of a journalist and how her life spans out.

Kanan, became a known name among youth when his pretentious movie reviews became one of the most watched videos on YouTube. Kanan, is obviously one of the highlights of the film, owing to the amazing fandom he enjoys on the web circuit. Speaking to InUth.com, the young star told about his experience on the sets, his life and a lot more.

What made you say yes to Noor?

I met the director, he narrated the script. In fact, we spoke about a couple of things and I found this content interesting. That is how I came on board.

How different was working for a film?

Really exciting. Especially the scale since I have been making YouTube videos and all. I was thrilled to be a part of it. Also, a film set is different. You have so many people working for one thing, from art direction to costume. So, I was really excited to do that.

How was Sonakshi Sinha- the co-star?

It was great. She was a fan of pretentious movie reviews and that’s how we hit off. She made me feel quite comfortable on the film. 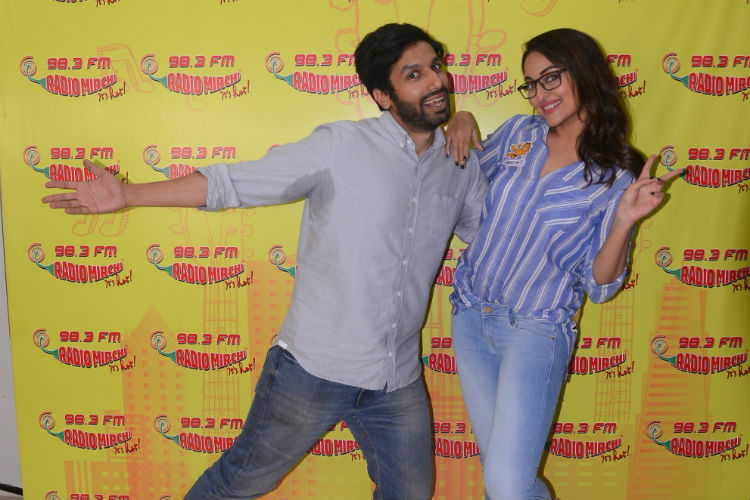 Speaking of pretentious movie reviews, how would you feel if a YouTuber decided to review your films? 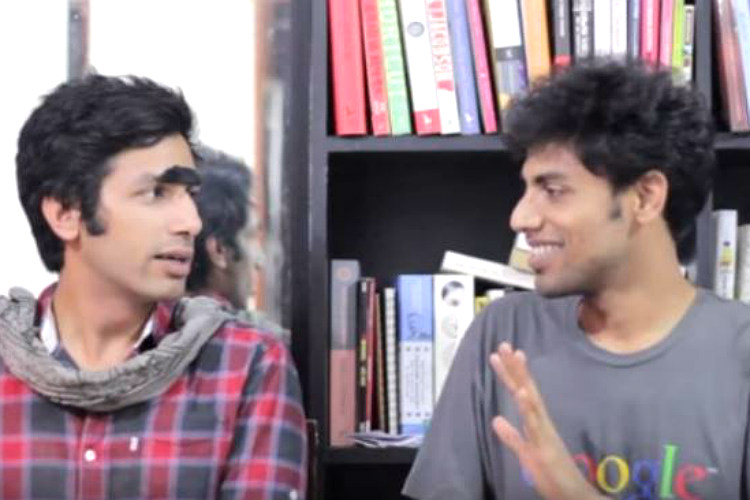 How do you see the change in Hindi cinema where we have strong female characters these days?

The change is very positive and welcome. The ultimate goal is for us to not be surprised when women-centric films are made. And it looks we are taking the steps in that direction. It is an awesome time to be.

If you had to explain in one sentence why the youth should watch Noor, what would that be?

It is a relatable movie and also because I am in it (laughs).