Recently, Sagarika appeared in Arshad Warsi-Naseeruddin Shah starrer eco-thriller Iraada wherein she earned a lot of applause for her role as a journalist named Maya Singh. In her ten-year-long acting career, she has featured in Hindi, Punjabi and Marathi films. Here are few facts about the actor which we bet you did not know.

A multi-talented performer: Sagarika has worked in Hindi, Punjabi and Marathi films. The Kolhapur-born actor also participated in Khatron Ke Khiladi and made it to the finals. In her brief stint in films so far, she has played versatile roles which have received critical acclaim.

A cricket enthusiast: Sagarika is an avid cricket fan and has cheered for Zaheer at various IPL matches. Her Instagram account is laden with pictures of her donning Daredevils jersey. Just have a look at the photographs and you will not stop admiring the beautiful actor.

And there is another one.

Cheering the boys to victory #delhidaredevils

A true foodie: A true foodie, Sagarika Ghatge is fond of pastries and muffins. As we scrolled through her Instagram wall, we found her sharing mouth watering delicacies. Just have a look at it.

And there are some more pictures coming in your way.

An avid traveller: The beautiful actor is a traveller by heart. Her social media feed is full of her posing for the lens in exotic places. Her mesmerising beauty is just unparalleled. All you need to do is check out her pictures ASAP. 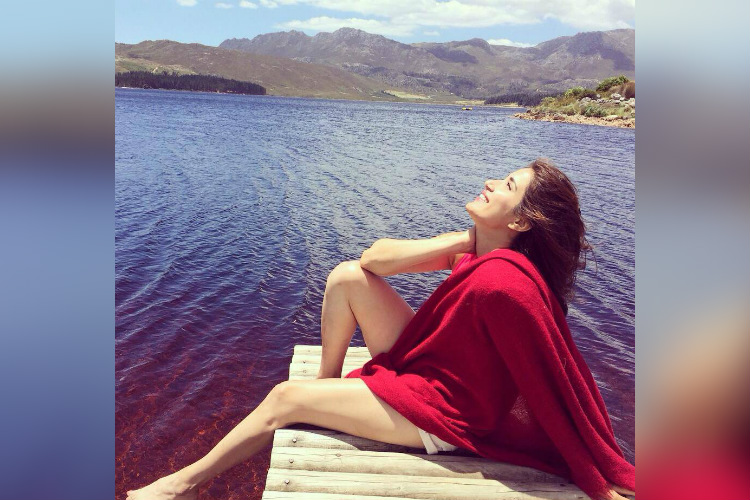 Here is another picture.

Also read: Engaged Sagarika Ghatge reveals when she and Zaheer Khan will tie the knot