Bollywood movies may have evolved over the years but the theme of romance remains to be a stubborn constant. The character of a jilted lover is great seller so why wouldn’t the industry capitalise on it? However, the viewers may have some unanticipated side-effects with an exposure to such characters.

Fans have made Gods out artists simply doing their jobs; looking up to them for the smallest of things. By holding them in such high regard, viewers allow these fans to leave a lasting impression as they subconsciously absorb their character’s psyche. So when they see their glamorous star, they do what they do best- they become them. 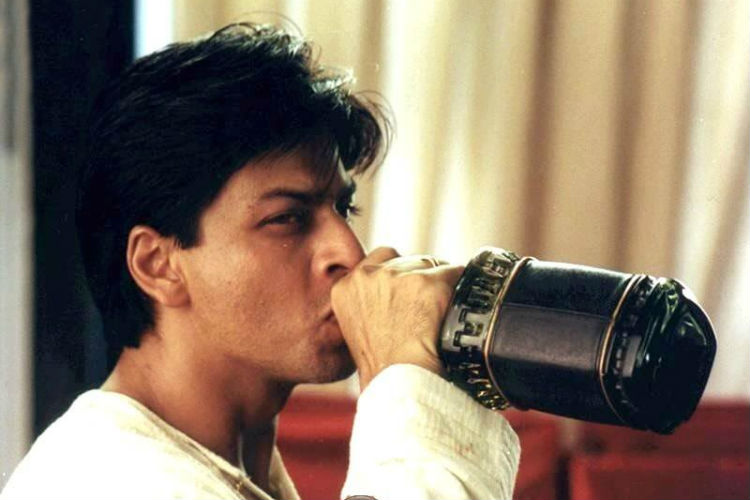 Of late, with Karan Johar’s Ae Dil Hai Mushkil, Bollywood once again managed to glorify heartbreaks. As opposed to highlighting the impermanence of the pain of unrequited love, Johar made it seem blissful. One-sided love exhausts you. It is not pure. It is not innocent. It destroys you. And in doing so, filmmakers are trivialising the gravity of depression. Consequently, people today are now forming a false sense of this serious psychological disorder.

However, Ranbir Kapoor’s Ayan wouldn’t be the first to have underplayed the depression card and sadly, he won’t be the last either. Be it Aditya Roy Kapoor in Aashiqui 2, or Deepika Padukone in Cocktail, several actors share this blame. The biggest shareholders, though, have to be Shah Rukh Khan (Devdas) and Salman Khan (Tere Naam). After the laying their eyes on the miserable sacks of tears that were their characters, fans developed a proclivity to despondency and some even introduced to the idea of suicide.

In an unintended effort to form a connect with the characters they love, fans justify whatever sadness they may bear with an excuse of depression. By creating this artificial mental block for themselves, they place themselves in a perennial state of blues, or as I call it, pseudo-depression.

This false association between grief and depression has worsened the ordeal for people who truly suffer from the disorder. With the climbing belief that depression is something that is now common, its seriousness is hugely minimised. So when someone encounters a person who is truly depressed, it intimidates them for their perception of the disorder is much lighter, thus worsening the stigma around it.