Streaming platform Disney+Hotstar, that will release actor Sushant Singh Rajput’s final (unreleased) film, Dil Bechara on July 24, has announced that the film will be available for free amongst subscribers and non-subscribers alike. “We are humbled to be able to play a small part in sustaining the legacy of a fine actor like Sushant Singh Rajput,” Uday Shankar, President – The Walt Disney Company APAC, was quoted. The official Twitter handle of Disney+Hotstar confirmed the announcement, “Celebrating the late Sushant Singh Rajput’s legacy that will be etched in the minds of all and cherished forever. Dil Bechara coming to everyone on July 24.”

A story of love, hope, and endless memories.
Celebrating the late #SushantSinghRajput‘s legacy that will be etched in the minds of all and cherished forever.#DilBechara coming to everyone on July 24. pic.twitter.com/hG5VMW3WAZ

This tribute comes nearly 11 days after the 34-year-old actor was found dead in his apartment. An adaptation of John Greene’s bestseller novel, A Fault In Our Stars, the film follows the story of two teenagers diagnosed with cancer, and how their lives collide during a support group meeting. The novel was adapted into a 2014 Hollywood film, starring Shailene Woodley and Ansel Elgort.

The Bollywood adaptation is the directorial debut for casting biggie, Mukesh Chhabra, and features an interesting collection of names associated with the film. Sanjana Sanghi plays Rajput’s fellow lead, the music of the film has been done by AR Rahman, and the film features Saif Ali Khan in a cameo (played by Willem Dafoe in the original) playing an eccentric writer based in Amsterdam. 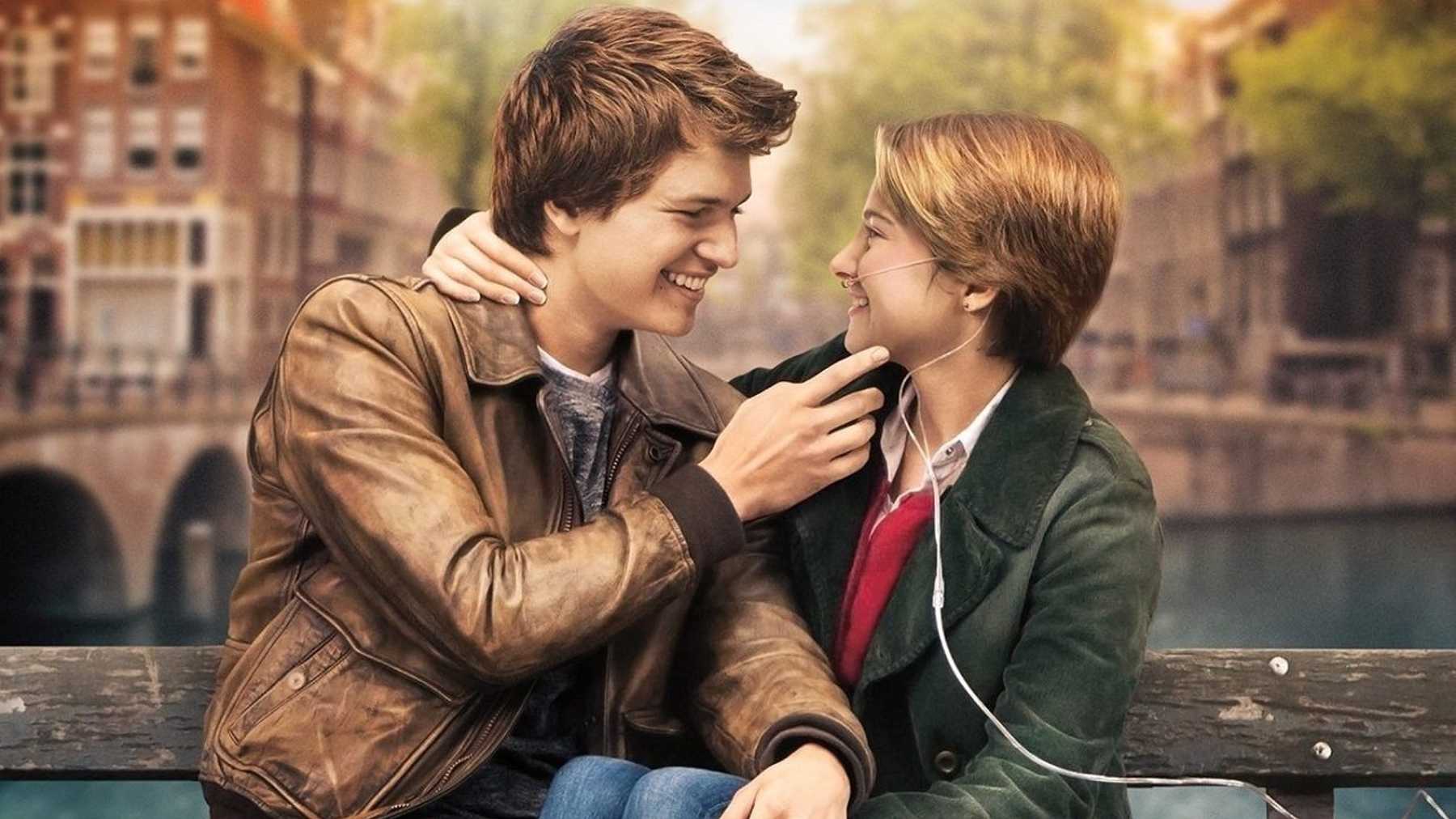 The film was originally supposed to release last year, but it went through a troubled production. There were allegations of sexual misconduct against director Mukesh Chhabra, which resulted in the production going into a tailspin. Once production resumed after nearly a year, and after missing its earlier release date, there was no suitable date for the film’s release. The problem only compounded further after the pandemic hit, and multiplexes shut down. Hence, many such movies have now moved to a direct-to-streaming release.

Irrespective of how the movie turns out, this will surely be a teary farewell for many Sushant Singh Rajput fans.