After winning the Filmfare award in Best Male Debut category for Udta Punjab, Diljit Dosanjh’s Bollywood career has picked up speed. Diljit’s performance was highly praised by the B-Town and fans went crazy after seeing him make his Hindi film debut.

And if reports are to be believed, the actor has landed a major role in Akshay Kumar, Salman Khan and Karan Johar’s much-anticipated project, which will be released in 2018. The film will be helmed by national award-winning Punjabi film director, Anurag Singh and will be co-produced by SKF and Dharma Productions.

It is also being said that Akshay really liked Diljit’s work in his previous films and recommended him for this film.

Not only this, but Diljit is also a part of Anushka Sharma’s home production Phillauri, which is a fun-filled romantic Hindi film set in Phillaur. The movie has been scheduled for release on March 24 this year.

Apart from co-producing the film, it is still not sure whether Salman Khan will share the screen space with Diljit and Akshay or not. But, with such big names attached to the film, it is surely going to be the biggest hit of 2018. 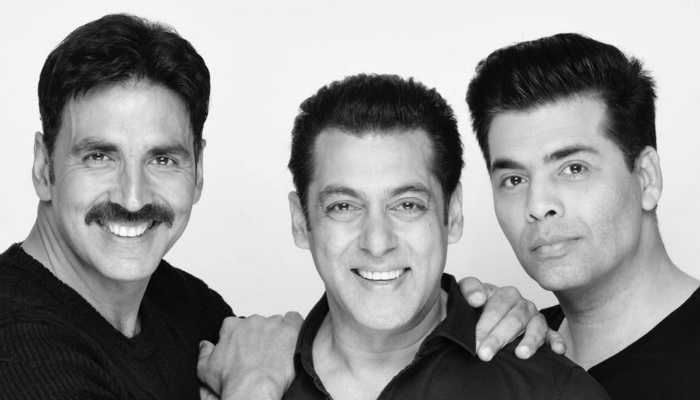 In an interview with Deccan Chronicle, a source close to the film confirmed Diljit Dosanjh’s association with the film and said:

Akshay has loved Diljit’s previous performances in other films and therefore, decided to offer him a role alongside him. Diljit, too is excited about the offer. He has a substantial role in the film. 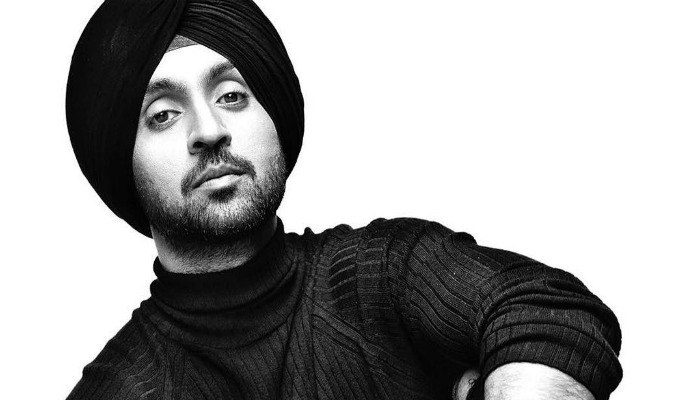 If this turns out to be true, then not only the Punjabi cinema but Diljit, too is going to rule Bollywood!