Legendary actor Dilip Kumar, who was admitted to Lilavati Hospital on Wednesday evening, is now stable. According to the latest reports, Dilip Kumar will be kept under observation for at least two days. Doctors will report on his medical condition soon. Reportedly, the 94-year-old actor was admitted with dehydration. The retro superstar, who has been suffering from age-related problems in recent years, was accompanied by his wife Saira Banu.

“Dilip Kumar has been afflicted with anuria and needed hospitalisation. He is under observation,” said Dr Jalil Parkar, who is attending to the veteran actor.

He was also hospitalised last year due to fever and nausea. Known as the Tragedy King, Kumar has acted in over 65 films in his career and is known for his iconic roles in movies like Devdas (1955) and Naya Daur (1957) among others. 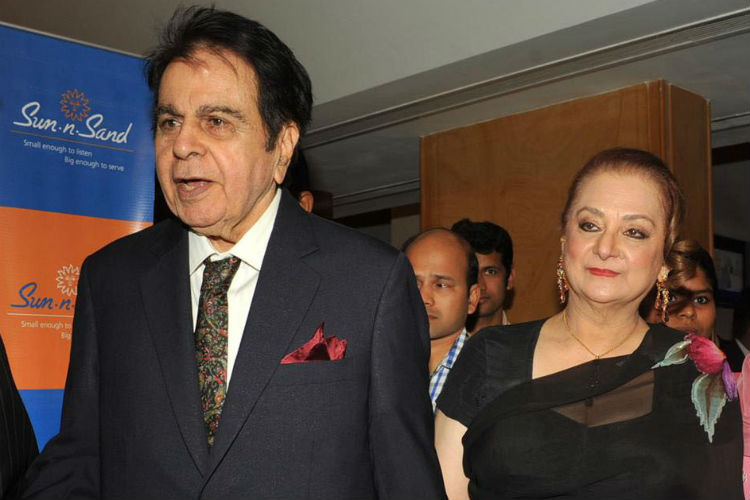 Dilip Kumar along with his wife Saira Banu.

Dilip Kumar was honoured with Dadasaheb Phalke Award in 1994 and Padma Vibhushan in 2015. Apart from working in Devdas and Naya Daur, the legendary actor established himself as a versatile actor with films like Mughal-E-Azam (1960), Gunga Jumna (1961), Leader (1964), Ram Aur Shyam (1967), Sunghursh (1968), Kranti (1981), Shakti (1982) and others. He holds the Guinness World Record for winning the maximum number of awards by an Indian actor. Born as Muhammad Yusuf Khan in 1922 in Peshawar, received many awards throughout his career, including 8 Filmfare Best Actor awards and 19 nominations.

Dilip Kumar was last seen on the silver screen in 1998 release Qila. Directed by Umesh Mehra, the film featured him in a double role.