It seems Sushant Singh Rajput has developed a habit of making it to the news for all the wrong reasons. The actor apparently got in a verbal spat with his young fans outside the home and the miffed people ended up beating his watchman. According to reports, Sushant Singh Rajput’s fans wanted to click a selfie with him when the star returned from a long drive.

A report in SpotBoye.com suggested that the star came back home after a drive in his new Maserati. Few of his young fans were waiting for him and then followed his car as well. When Sushant returned, his fans asked him for a selfie and reportedly the on screen Dhoni abused them. When the watchman jumped into the incident and asked them to leave, the fans slapped him.

While we don’t agree with the behaviour of the fans, maybe Sushant should not have behaved with them in this manner.

A few days ago, Sushant was asked to give his opinion on the sentence given to Indian citizen Kulbhushan Jadhav by Pakistan. On this the star denied speaking saying he did not have an idea about the matter. Things turned ugly when the duo got involved in a heated argument over the issue. The reporter argued that the question was not a personal one but pertained to the national interest. “To be able to condemn or not, one must be knowing the facts related to it” he added.

Currently, Sushant Singh Rajput is busy with the promotions of his upcoming film Raabta. This Dinesh Vijan directorial marks the first on-screen outing of Sushant Singh Rajput and Kriti Sanon. The movie’s trailer revealed that it is a story of reincarnation and the love story of soulmates. The movie also features Jim Sarbh as the antagonist. The movie will release on 9 June,  this year. 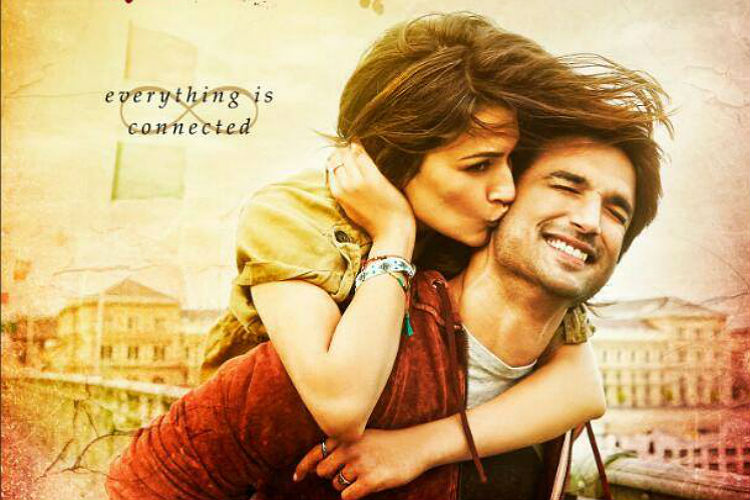