Finally, actress Alia Bhatt’s mother and veteran actress Soni Razdan has said that the rumours surrounding her daughter and actor Sidharth Malhotra’s equation did not worry her. Soni, who is making her comeback on television with Star Plus’ Love Ka Intezar, next month, says Alia is a hard- working actor and no relationship will affect her passion for acting.

“She loves her work, she is a confident and hard-working girl. She is a young, normal girl. When she is free, it is her choice how she spends her time. Who she goes out with is her prerogative. Why can’t she have a nice social life?” Soni said.

The 60-year-old actress says Alia does discuss her personal life with her, but marriage is something which is not at all their focus right now as the young star is busy making her mark in films.

“Alia has been very busy with her work. The last thing we will be talking at this point in her career will be about marriage. I am sure she has got no such idea in her head. It is very far from the topic of conversation. It is a topic you talk about when it is time,” Soni says.

On the work front, Alia was last seen in Badrinath Ki Dulhania with Varun Dhawan. The film garnered huge success at the Box Office. Alia will next be seen in Zoya Akhtar’s next Gully Boy also starring Ranveer Singh. 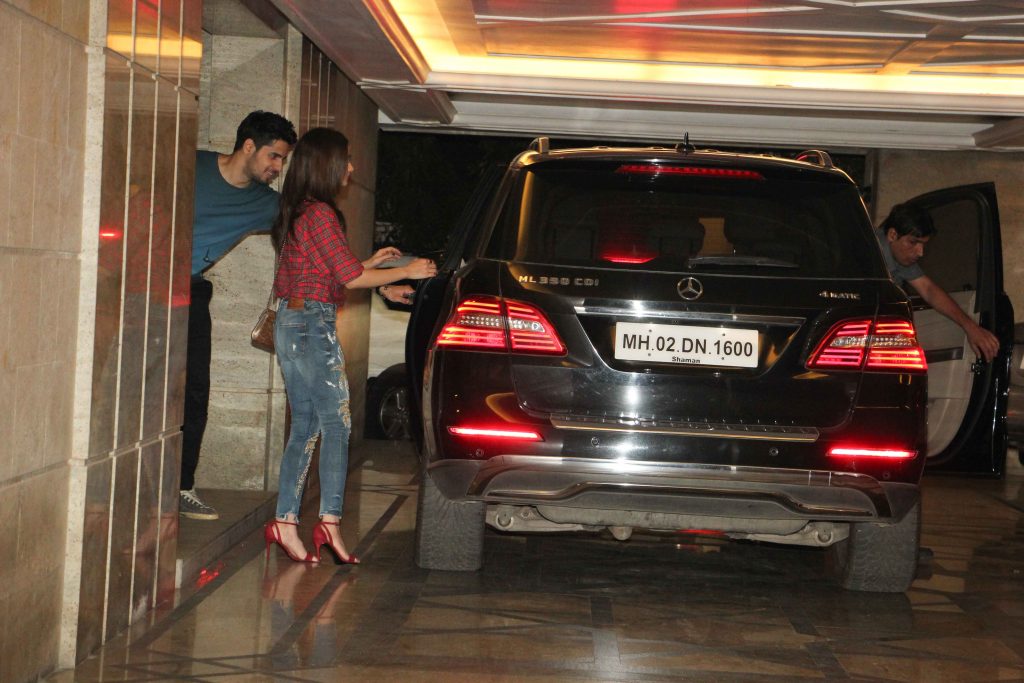