Ayushmann Khurrana, who received a mixed response for his last release Meri Pyaari Bindu, finally opened up about the film’s Box Office collection. Though he has personally received a decent response for the film, Ayushmann believes that somehow SS Rajamouli’s magnum opus Baahubali 2: The Conclusion ate up the business of his film. At the trailer launch of his next Bareilly ki Barfi, when the actor was asked about his reaction to the box office performance of Meri Pyaari Bindu, which released in May, Ayushmann said cited Baahubali 2 as a reason.

“I received mixed reactions at a personal level like from my family and friends. Some people loved the film and some did not like it at all. But I think somehow Baahubali 2: The Conclusion ate up the business of the film. May be, it would have earned more money had Baahubali 2 not been in theatres at that time”, he said.

Starring Prabhas in the main lead, the second installment of 2015 released Baahubali: The Beginning, Baahubali 2 became the highest grossing film in India. It collected Rs 2,000 crore worldwide, and the film was released in Telugu, Hindi, Tamil and Malayalam. The story of this movie was about the battle for the ownership of an ancient kingdom between two brothers. It also featured Anushka Shetty, Ramya Krishnan, Tamannaah Bhatia and Sathyaraj in pivotal roles. 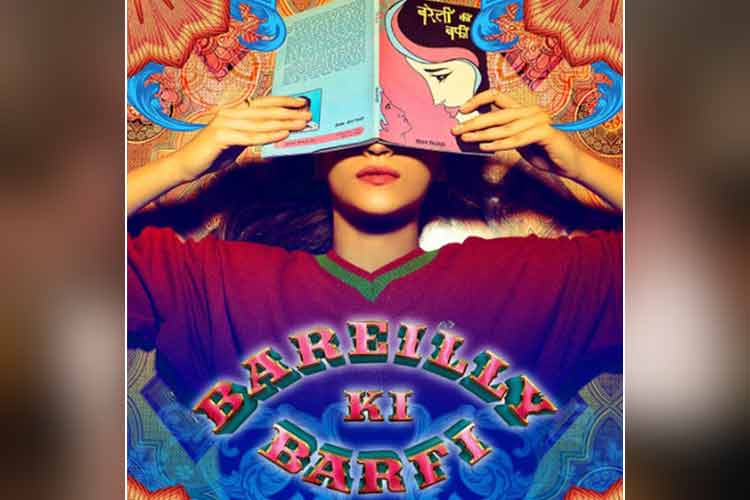 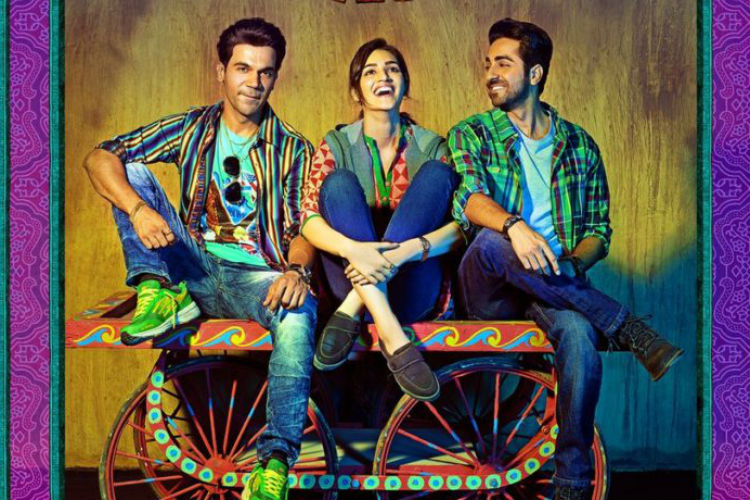 On the work front, Ayushmann Khurrana is gearing up for the release of his upcoming film Bareilly ki Barfi. Directed by Nil Battey Sannata fame Ashwiny Iyer Tiwari, the film is a romantic comedy rooted in the subculture of the north Indian city Bareilly. Also starring Rajkummar Rao and Kriti Sanon, the film is set to release on August 18.