The teaser for Abhishek Varman’s Kalank is out, and it looks like yet another Hindi film trying to fit in the Baahubali mould. The scale, the opulence… the green screen, one can almost hear Karan Johar fervent prayers. Kalank‘s teaser is also riddled with a sense of deja vu. It’s so old-school, masala Hindi movie in its treatment, that one cannot help but reminisce about the many films that Varman’s magnum opus reminds us of.

Let’s play ‘spot the difference, shall we?

Is it just us or these frames evoke so much of Sanjay Leela Bhansali’s aesthetic? 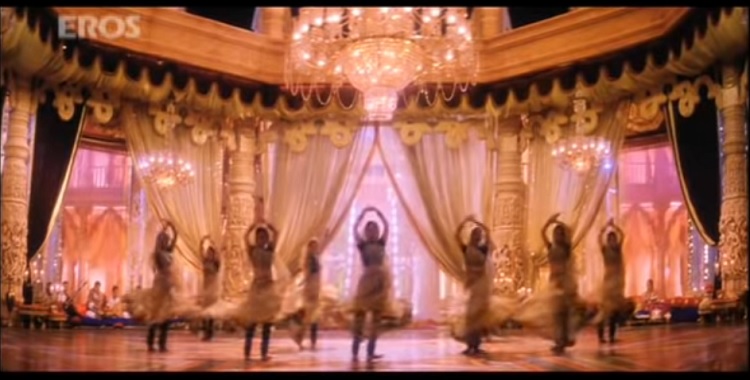 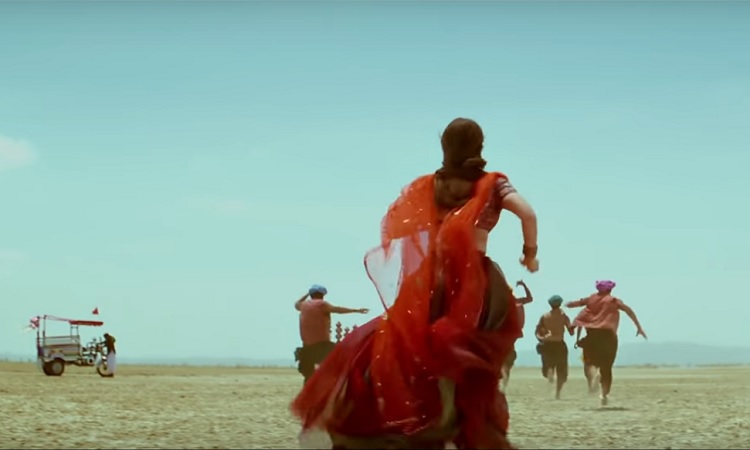 Madhuri Dixit looks all set to break into ‘Hamari Attariyaan Pe…” all over again, in this get-up that relies quite heavily on how she looked in Dedh Ishqiya. Stunning as ever, we might add. 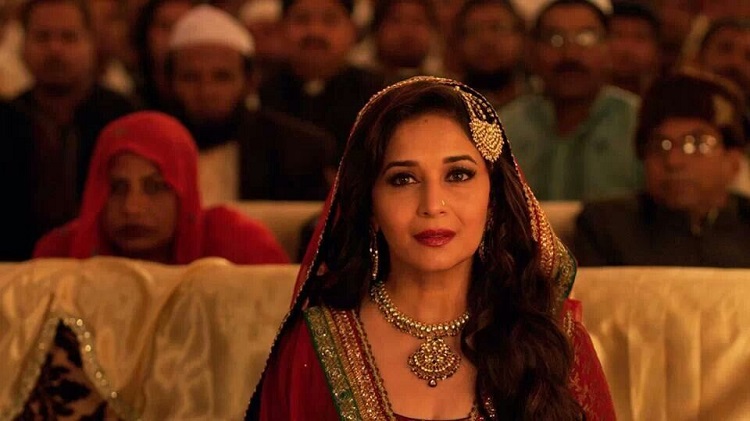 Looking at a teary-eyed Sonakshi Sinha might trigger automatic throwbacks to the second half of Lootera. 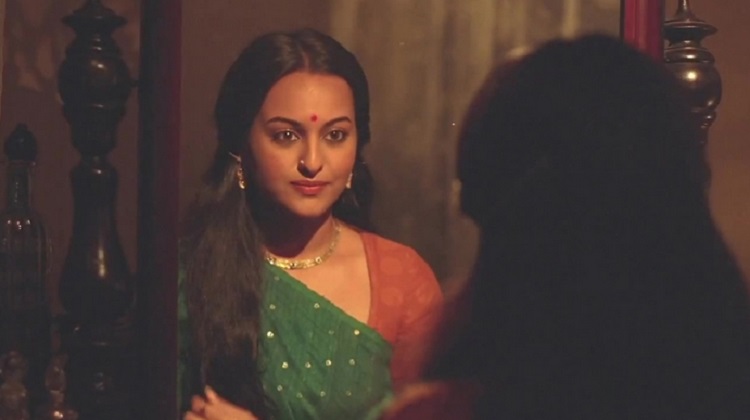 Alia Bhatt’s boat in green water, surrounded by gigantic lotus, might remind many of Mohenjo Daro and/or Baahubali. The VFX in the scene is tastefully done, and yet it’s hard to pretend like it doesn’t look synthetic. If you zoom out of these frames, one could easily imagine these scenes happening in Mahishmati. 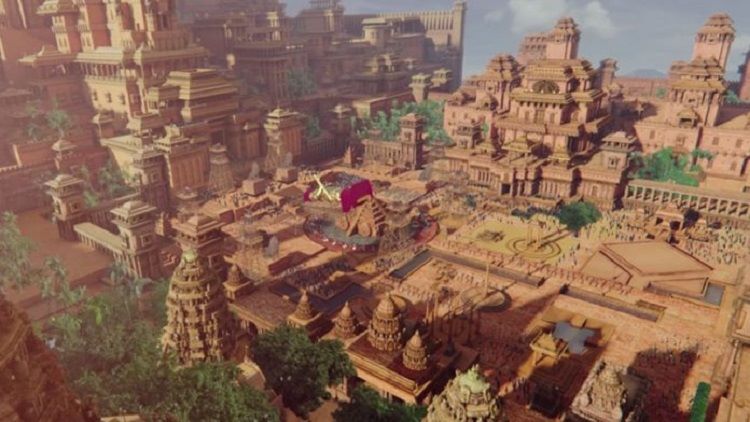 A still of the kingdom of Mahishmati from Baahubali (2015)

Varun Dhawan making his entry into a gladiator’s arena is reminiscent of the elephant training scene from Ashutosh Gowariker’s Jodha Akbar. Also, Dhawan’s well-oiled torso along with the soorma under his eyes, looks like his hat-tip to Ranveer Singh’s part from Goliyon Ki Rasleela: Ramleela. 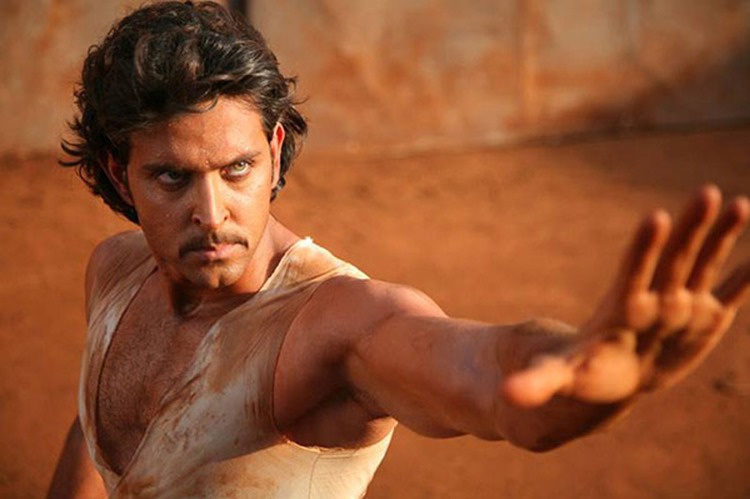 Literally Every Bhansali-Ranveer Singh Collaboration Ever:

BRO, THIS IS TATTAD TATTAD ALL OVER AGAIN. HOW CAN ANYONE MISS THIS. Actually, any Ranveer Singh-Bhansali song ever – Malhari, Khalibali. The background dancers and the co-ordinate choreography has been missed.

Kalank has been shot by veteran cinematographer Binod Pradhan, which is why the sweeping camerawork kinda’ starts to make sense. But one could also be concerned for the film, especially after how Thugs of Hindostan turned out. We’ll find out on April 17, when Kalank releases.