In an answer to a question, Deepika said that the most bizarre rumours she heard about herself that she had done a skin whitening treatment and said who does that.

Also Read: Deepika Padukone will give a miss to the Cannes Film Festival this year. Know why

Well, this is not the first time she spoke about her love for babies. Earlier, she created headlines during her debut appearance on world famous chat show The Ellen DeGeneres Show, where she revealed that she has a big crush on Hollywood fame Vin Diesel and said that in her head, she has ”amazing babies” with him. 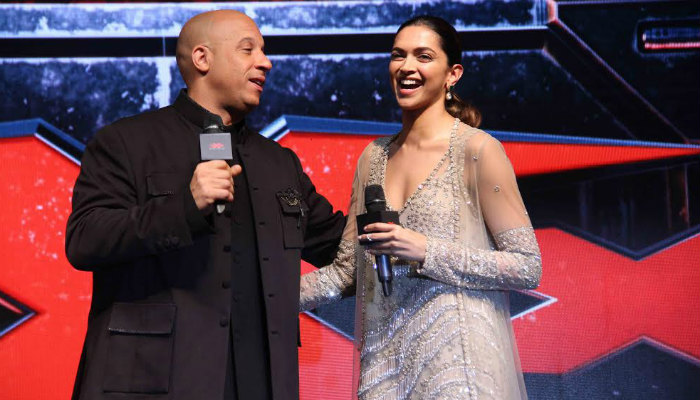 Deepika Padukone, who basically hails from Bangalore (Karnataka), also shared that she missed Rice and Rasam the most while travelling.

Also Read: Deepika Padukone whispers something in Neetu Kapoor’s ear in this viral pic. Can you guess what?