Deepika Padukone is undoubtedly one of the most beautiful actresses we have in the film industry. Her bold styling choices make fashion pundits go gaga of her stunning persona. And being named the Sexiest Asian Woman in the World for the year 2016 is surely a great honour and a moment of pride for the Mastani of Bollywood.

The popular list is annually published by Britain-based Eastern Eye newspaper and Deepika has dethroned four times winner Priyanka Chopra to be on the top of the list this year. After being named as the sexiest Asian woman, Deepika in a statement said:

It does bring a smile to my face, but sexy means different things to different people. For me, it’s not just physical. Being comfortable with who you are, is sexy. Confidence is sexy. Innocence and vulnerability is sexy. 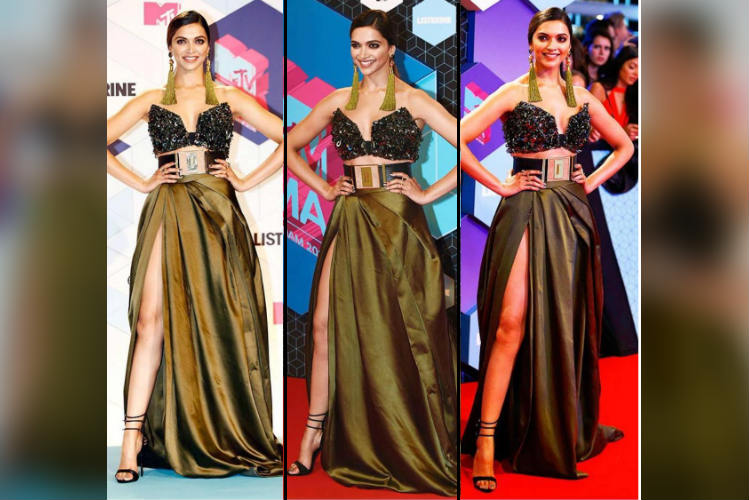 While Priyanka Chopra was at the second position, actress Alia Bhatt made it to the top 10 for the first time and is ranked 10th in the list. Others in the top 10 are Nia Sharma, Drashti Dhami, Sanaya Irani, Katrina Kaif, Sonam Kapoor, Mahira Khan and Gauhar Khan.

And talking about Deepika, the founder of the list Asjad Nazir said:

With huge films releasing next year, it looks like 2017 will be an even bigger year and more international producers will try stealing away the jewel in Bollywood’s crown. 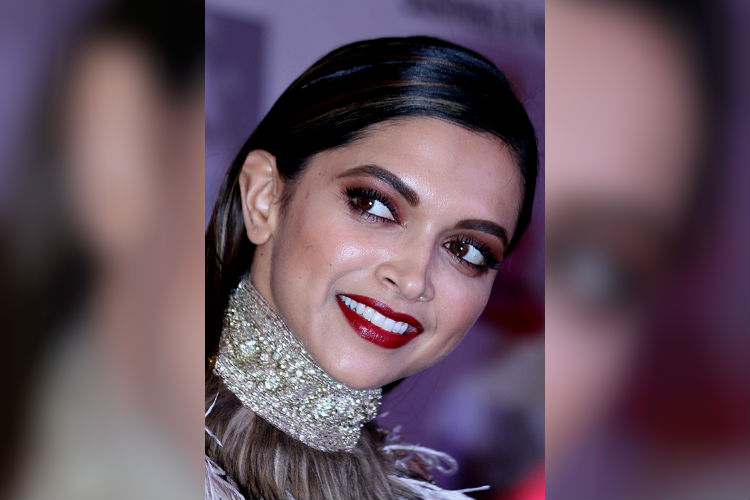