Revealing details about Vin’s plans, an insider reported a daily:

Vin Diesel lands in Mumbai on 12 January in the afternoon. From the moment he arrives his schedule will be tightly packed. He will go straight to an interaction with fans and then attend other commitments. All his commitment and engagements in India have been decided by Diesel’s team.

The source went on to say that Deepika and her beau Ranveer have planned something special for Vin:

Vin agreed to be here only on the condition that Deepika play his Indian host. She will be setting aside all her other commitments on 12 and 13 January to be with Vin Diesel. She will also host a dinner for Diesel with Ranveer Singh

That sounds like a plan! We aren’t sure about the guest list but it won’t be wrong to expect that many renowned faces from the film industry would attend. 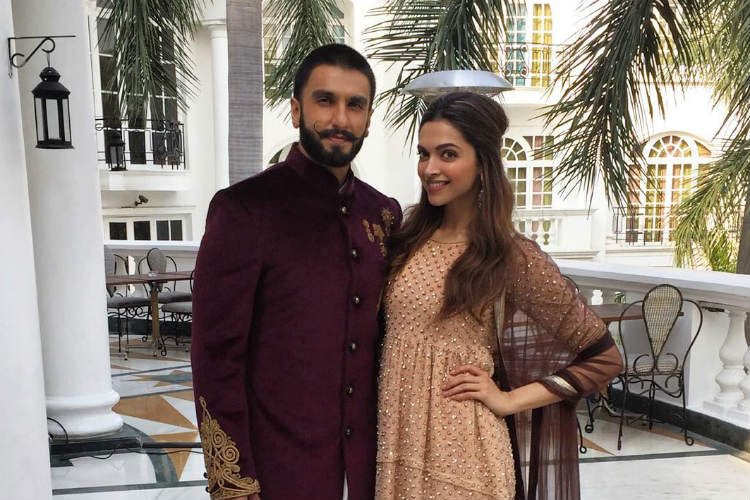 The Hollywood movie will release in India before the rest of the world on 14 January. A day before, on 13 January, a grand premiere will be hosted for renowned faces of Bollywood.