Filmmaker Mahesh Bhatt has received a death threat from an unidentified caller who has demanded a sum of Rs 50 lakh from him. At first, Bhatt thought of it as a prank call, but later he started receiving text messages as well. The caller told him to take his threats seriously and if Bhatt fails to pay the money then he will kill his daughter Alia Bhatt and wife Soni Razdan.

After receiving many texts and WhatsApp messages, Mahesh Bhatt immediately went to the police station and filed a FIR on Wednesday night. Keeping in mind the seriousness of the whole matter, the case has now been transferred to the Mumbai Police’s Anti-Extortion Cell (ANC), who will investigate the matter further. 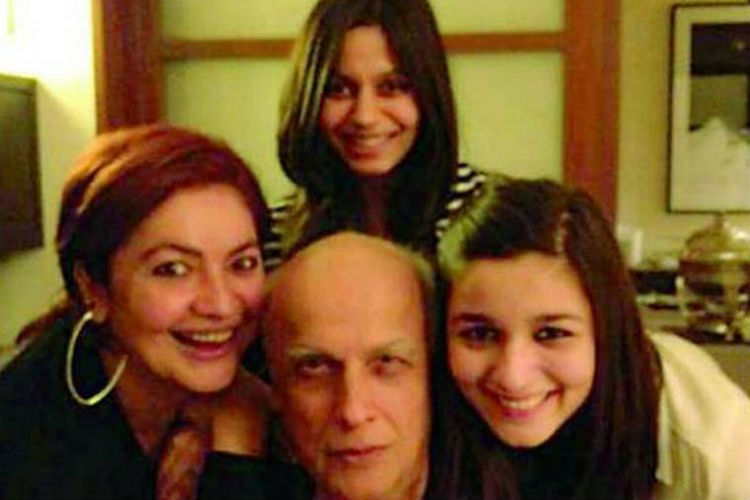 Mahesh Bhatt has been asked to deposit Rs 50 lakhs in a Lucknow-based bank branch and the exact words of the unidentified caller were: If you fail to do so, I will fire several rounds of bullets in your daughter Alia and wife Soni.

According to a report in India Today, the Mumbai Police sources claim that the caller is a gang leader and Bhatt received a threat two years back as well. After which a group of 13 people from some gang were arrested in November 2014 for the same.

The police are taking the case very seriously and security has been beefed up to avoid any mishap. Well, we really hope that this unidentified caller gets nabbed soon by the police so that the Bhatt’s family breathes a sigh of relief.