While everybody is still busy humming the songs of Shah Rukh Khan and Alia Bhatt’s feel-good, delight-of-a-movie Dear Zindagi, claims have arisen that the storyline of the film is not so original after all. Written and directed by Gauri Shinde, the film offered a fresh breath of air amid all the high on melodramatic and hyper-emotional Bollywood flicks. Critics had appreciated the certified original storyline despite some elements of predictability attached to it. The audiences and film industry hugely praised the film for its uniqueness, for it being one of a kind.

Alleged claims are that the film is based on Canadian TV series Being Erica. From characters to situations, almost everything in the story is intact. The makers of the daily, as reported by a daily, have sent a legal notice to Dear Zindagi team for copyright infringement. Reacting to the news, Apurva Mehta, CEO, Dharma Productions has told DNA that they haven’t received any kind of legal notice in this regard. The team at Dharma Productions refused to give us any further clarifications about the matter when contacted by our team.

Also read: Shah Rukh Khan, Alia’s Dear Zindagi is about ‘Kursi ka chakkar’. And it is not limited to politics 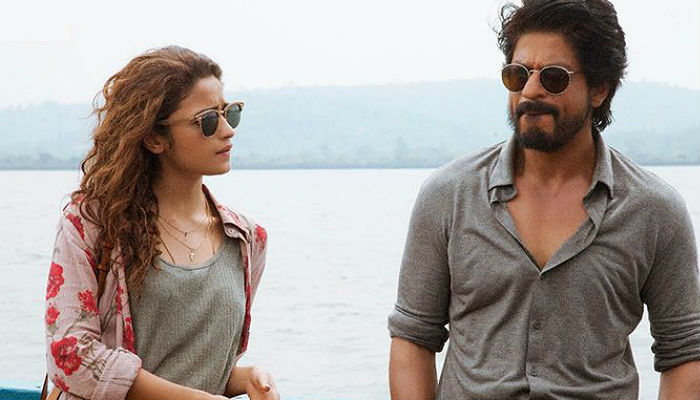 SRK-Alia in a still from Dear Zindagi (Courtesy: Twitter/ redchilliesent)

The producers of the series, Temple Street Productions have sent a legal notice to Karan Johar’s Dharma Productions for copyright infringement. Karan and the Dharma CEO, Apoorva Mehta were not aware that DZ was inspired in such detail from the Canadian show. Meanwhile, Gauri maintains her script is original, but the similarities are too glaring to go unnoticed. Gauri Khan, who is also one of the producers, and the makers are now trying to figure how to sort it out amicably. This is the first time that Dharma, which has a clean reputation, has faced a plagiarism charge.

Also read: Loved Alia Bhatt’s look in Dear Zindagi? Here’s how you can get it 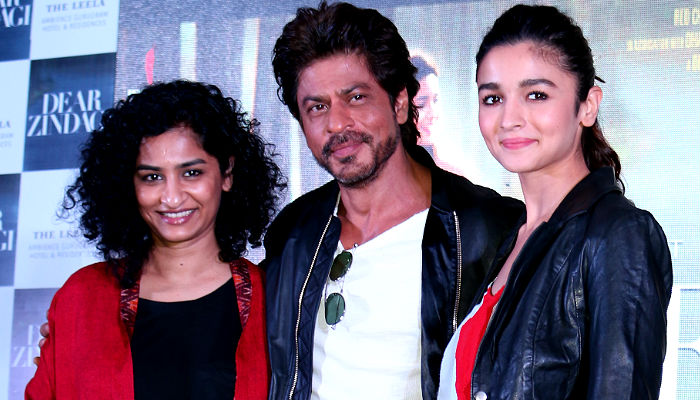 Well, just when we thought that films like these are what we need more in Bollywood, this news comes as a real shocker for us. Oddly another of Alia Bhatt’s films this year was involved in a similar frenzy when Udta Punjab was pointed out for its striking and unnerving resemblance to  2002 British novel High Society by Ben Elton.