K-serial inventor and film producer, Ekta Kapoor, recently said in an interview that she didn’t quite understand the difference between an audience that gobbled down fantasies with dragons and yet would sneer at her Naagin show. During a chat with Bombay Times, Kapoor was quoted as saying, “People are watching dragons. It is uber cool for them to watch dragons, but when India watches Naagins, it is not cool. Isn’t this anti-populist? Why do we look down on the masses and their choices?” 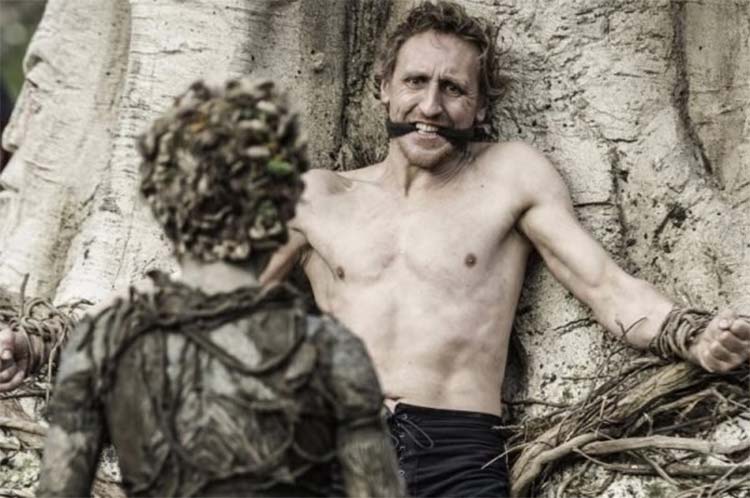 It’s a fair point by Kapoor that it probably isn’t right to condescend something being watched by a majority of the audience. However, what Kapoor seems to also forget is that a large part of this population does not necessarily consume Game of Thrones or it isn’t available to them

‘We make what the audience wants to see’ is a pointless, circular argument. For one, an audience can never make the choice to see something it hasn’t seen before. It’s a lazy argument by Kapoor, who compares her show with an infinitely more complex, nuanced fantasy epic. A befitting reply to Kapoor would be something Peter Dinklage says in one of the interviews, where he called Game of Thrones ‘one of the most realistic shows I’ve acted in, that just happens to have flying dragons.’ Even as a magnum opus, Game of Thrones is rooted in human greed and a thirst for power. As against Mouni Roy hissing fire out of her eyes + mouth for no particular reason.

Ekta Kapoor’s silly comparison brings to mind other instances where Bollywood took (too much?) liberty. Only recently, Student Of The Year 2‘s Aditya Seal compared his high school musical set in Dehradun to the Avengers: Endgame. He said something to the tune of how people don’t mind suspending their disbelief while watching aliens in the Avengers films, but scrutinise SOTY 2 for being ‘unrealistic’. Who knows the difference between fantasy and plastic?

Varun Dhawan, once upon a time, compared his Dilwale trailer with Inception‘s. This guy cannot differentiate between a maze and a hodgepodge. When talking about delusions, who can forget Vivek Anand Oberoi comparing his performance in Krrish 3 with that of Heath Ledger’s Joker. 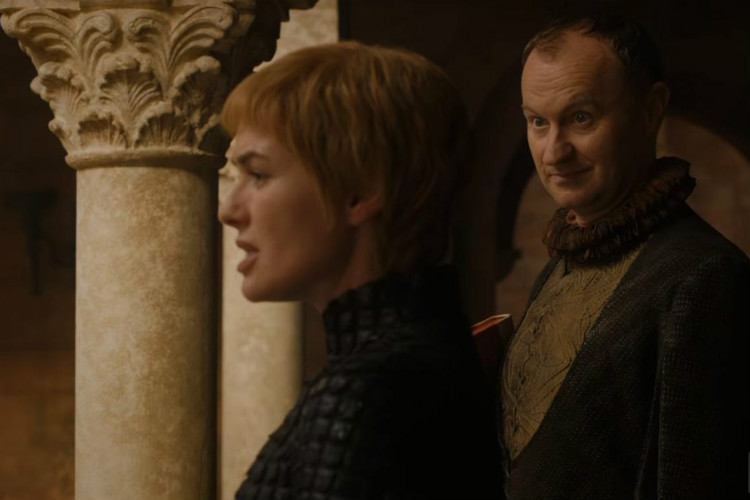 The sad thing about Bollywood is that it still doesn’t seem to understand fantasy. Save for a few parts of the first Baahubali film, which is the last Indian film/show that seriously propelled its own imagination, instead of borrowing?

No, Ekta Kapoor, we won’t condescend on the taste of the masses. But that (in all seriousness) doesn’t give you the license to compare your soap operas with shows that have redefined the scale and scope for TV shows. Yes, you’re a stakeholder in ensuring that the taste of the masses evolve too. And until you take certain steps in that direction, please don’t talk about Naagin being the toast of the nation. They have no choice.