Tagore’s Kabuliwala is one of the landmark tales of childlike innocence, and that’s still one of the most exciting characteristics of its 2018 reinterpretation. Deb Medhekar’s Bioscopewala is based on the original story of an Afghan dry fruits seller forming an unlikely bond with a five-year-old girl, only here (as the name suggests) the man goes around with a Bioscope. The black & white footage, actual film on a palm, the Chaplin reference – the film’s trailer successfully evokes the earliest memories of a child discovering the magical world of storytelling. 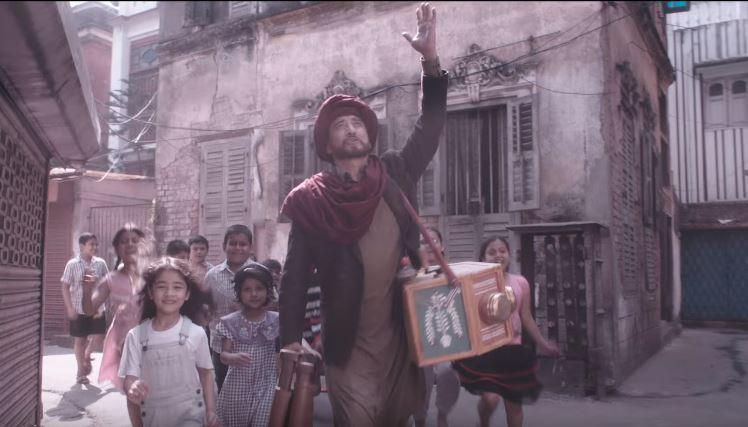 But that pure bond between the man and the little girl, only seems to be the starting point of this reinterpretation. Starring Danny Denzongpa, Geetanjali Thapa, Tisca Chopra and Adil Hussain in the lead roles, the film seems to be delving into the harsh terrain of Afghanistan, intercut with visuals of riots and militants. Curiously the original story takes place only in Kolkata and the man speaks of his land and his daughter with fondness. In Bioscopewala, we see the little girl grow up and forced by circumstances to cross over the side of ‘the other’. 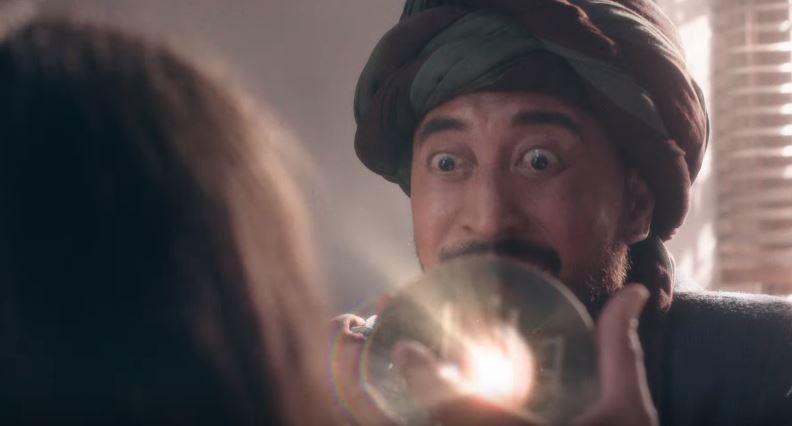 Bioscopewala will see the directorial debut of seasoned ad filmmaker Deb Medhekar. Danny has been making sporadic appearances in Hindi films for a while now, but this one finally seems like a role worthy of his talent. Essayed previously by greats like Chhabi Biswas and Balraj Sahni, Denzongpa is in elite company. The short story by Tagore has been previously adapted by Tapan Sinha in his 1957 film and Hemen Gupta’s 1961 film. 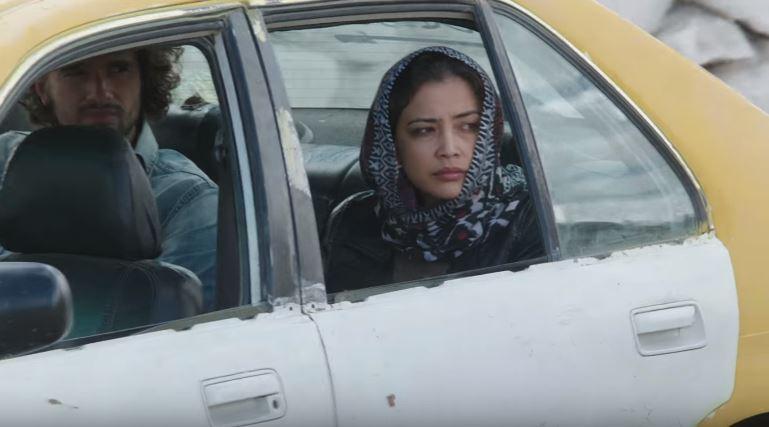 The most fascinating thing about the trailer is how it balances its ode to the classic story, while also confidently making inroads into newer territory. Produced by Fox Star India, the film is set to release on May 25. Watch the full trailer here: