There is no stopping for Aamir Khan’s Dangal on the Box Office. The film has set the box office on fire since its release on December 23. The biopic of former wrestler Mahavir Singh Phogat, who trained his daughters Geeta and Babita Phogat in wrestling, has continued to dominate the box office on Day 24 as well.

Directed by Nitesh Tiwari, the film has also been a blockbuster overseas and is set to cross the Rs 200 crore mark there as well. This weekend, it raked in Rs 1.94 crore in the domestic market on Friday and went on to earn Rs 4.06 crore on Saturday, thereby making more than Rs 365 crore overall. Recently, it became the all-time highest grossing Bollywood release, eclipsing 2014 blockbuster PK, which also starred Aamir.

On Sunday, the film raked in Rs 4.24 crore, thereby amassing a total of Rs 370.11 crore overall at the box office.

Besides a stupendous feat at the box office, Dangal enjoyed success at the 62nd Filmfare Awards held on Saturday with Aamir Khan bagging the Best Actor award. Apart from this, Nitesh Tiwari too bagged the Best Director Award. Before this award-winning film, Tiwari had directed Chillar Party and Bhootnath Returns. He also wrote the screenplay and dialogues for 2014 release, Kill Dill, featuring Ranveer Singh, Parineeti Chopra and Ali Zafar in leading roles. 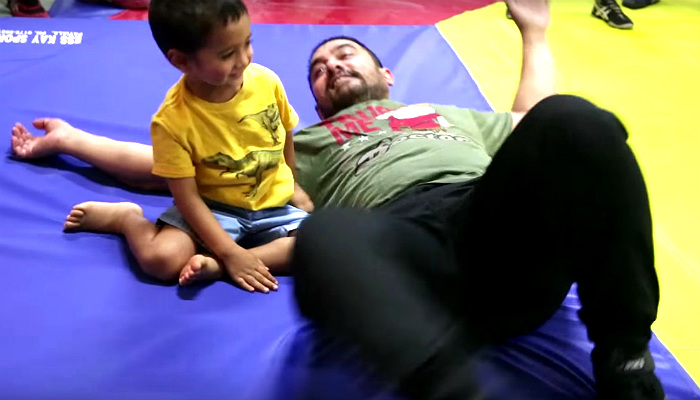 Also read: Despite getting national recognition, Dangal girl Zaira Wasim remains unrecognised in her own Kashmir