Aamir Khan’s Dangal is showing absolutely no signs of slowing down at the Box Office. The movie minted over Rs 600 crore worldwide in just 14 days since release. This achievement of the sports drama is definitely amazing. Till Thursday, 5 January, Dangal raked in Rs 166.07 crore at the overseas market. At the end of day 14, 6 January, Dangal was reported to earn Rs 445.17 crore at the domestic market. Adding the figures, the worldwide collection of the movie now stands at Rs 611.24 crore.

What makes these, Box Office figures more applaud worthy is the fact that Dangal saw a limited release on the International market. The movie’s collections saw a decline in the past few days with the end to the holiday season. But the strong word of mouth in ensured footfalls at the theatres in the following days, making Dangal a blockbuster.

A look at these trends and it wouldn’t be wrong to expect that this Aamir Khan movie will surpass the lifetime worldwide collection of Salman Khan’s Bajrangi Bhaijaan. The Kabir Khan directorial of 2015 had earned approximately Rs 629 crore worldwide. With no major Bollywood movie releasing before 13 January, Dangal is expected to enjoy its dream run at the Box Office for a few more days. 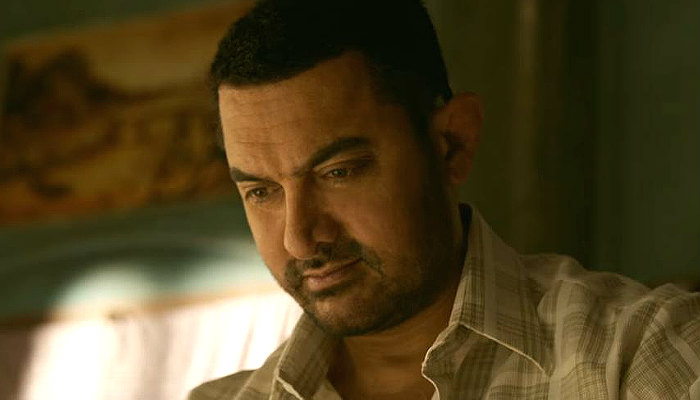 Helmed by Nitesh Tiwari, Dangal struck a chord with viewers right from the start when the trailer released. Aamir Khan played the role of Mahavir Singh Phogat, a wrestler who wanted to bring a Gold medal for the nation. When he couldn’t fulfill the dream, he ensured his daughters brought the country the honor. The movie was appreciated for teaching lessons about women empowerment. Not only Aamir, but girls Fatima Sana Sheikh and Sanya Malhotra, who played Geeta and Babita Phogat respectively, on the silver screen were showered with praises, by critics and viewers alike.

Also read: Aamir Khan’s opinion on Bengaluru molestation incident should be yours too