Shraddha Kapoor is continuously in news, not because of her films but for her personal life. Earlier, there were reports that daddy Shakti Kapoor dragged the actress out of Farhan Akhtar’s house as he was not happy with their relationship. But the father-daughter duo vehemently denied the news.

And now there are reports that after giving a string of flops, Shraddha has decided to change her team of managers and is searching for a new PR agency.

But daddy Shakti has a perfect answer to such baseless rumours and has come to his daughter’s rescue once again.

In an interview with DNA, Shakti made it clear that Shraddha is not planning to change her team and as long as he is there, the actress doesn’t have to worry about anything. He said:

Unlike me, Shraddha has got a rich father, so she can take it easy. We are not changing anybody in her team. I have no clue where this news is coming from. Her manager and the agency she is signed up with are doing a good job. In fact, I introduced Shraddha to her current manager. We are very happy with their work. She is one of their oldest clients and joined them before Aashiqui 2. 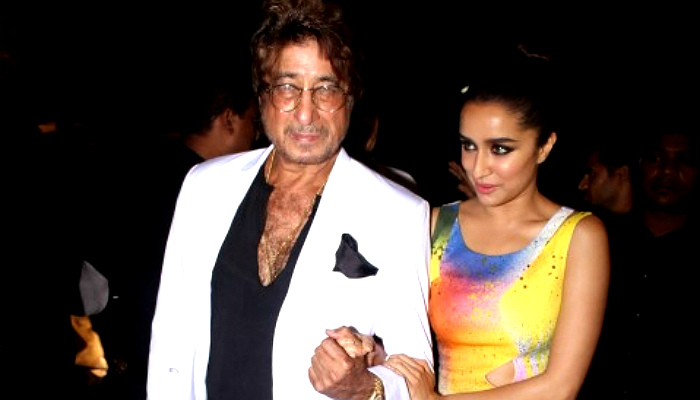 In fact, Shakti also said that she is doing really well in her professional life and has more brands in hand as compared to other actresses. He further added:

Shraddha is working with almost 12-13 brands now. More than Alia Bhatt. She is doing phenomenal work, why would we want to replace them? 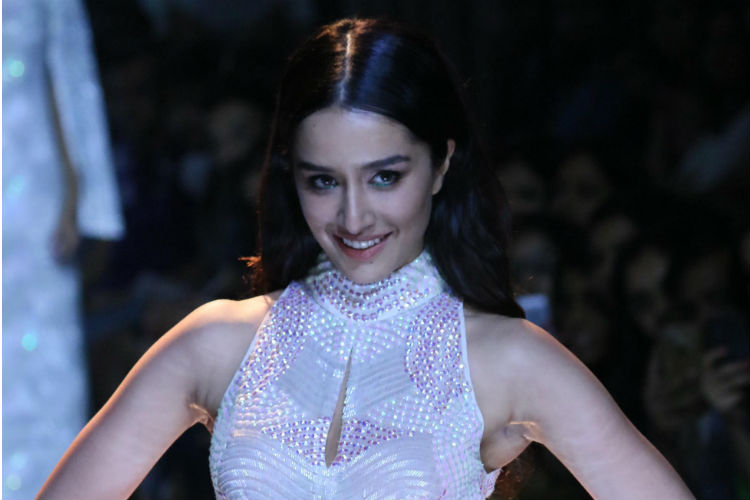 On the work front, Shraddha will next be seen opposite Arjun Kapoor in Mohit Suri’s Half Girlfriend and is also shooting for Haseena: The Queen of Mumbai.