We all know that Shahid Kapoor is a brilliant actor, but he is a doting father too. The actor who is a father to a girl, Misha never leaves a chance to spend some time with her. He recently shared the first picture of Misha on his social media platform. In the image, his wife Mira is seen hugging and kissing her, while Misha is looking towards the camera and we must say she looks adorable in the picture.

And, now he posted another picture of his princess. In the new Instagram photo, daddy Shahid can be seen playing with the baby at a pool side. The actor, who is still donning his Padmavati avatar in those big hair is looking at Misha as the she looks into the camera instead.

Shahid and Mira welcomed their first child in August last year. The name of the duo’s daughter is a combination of her parents’ name. Shahid and Mira, who have a 12-year age gap, tied the knot in New Delhi in 2015. Check out her adorable pics here: 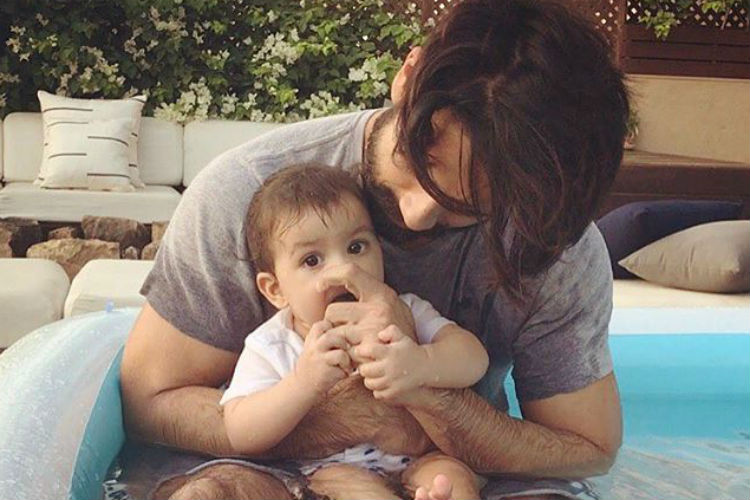 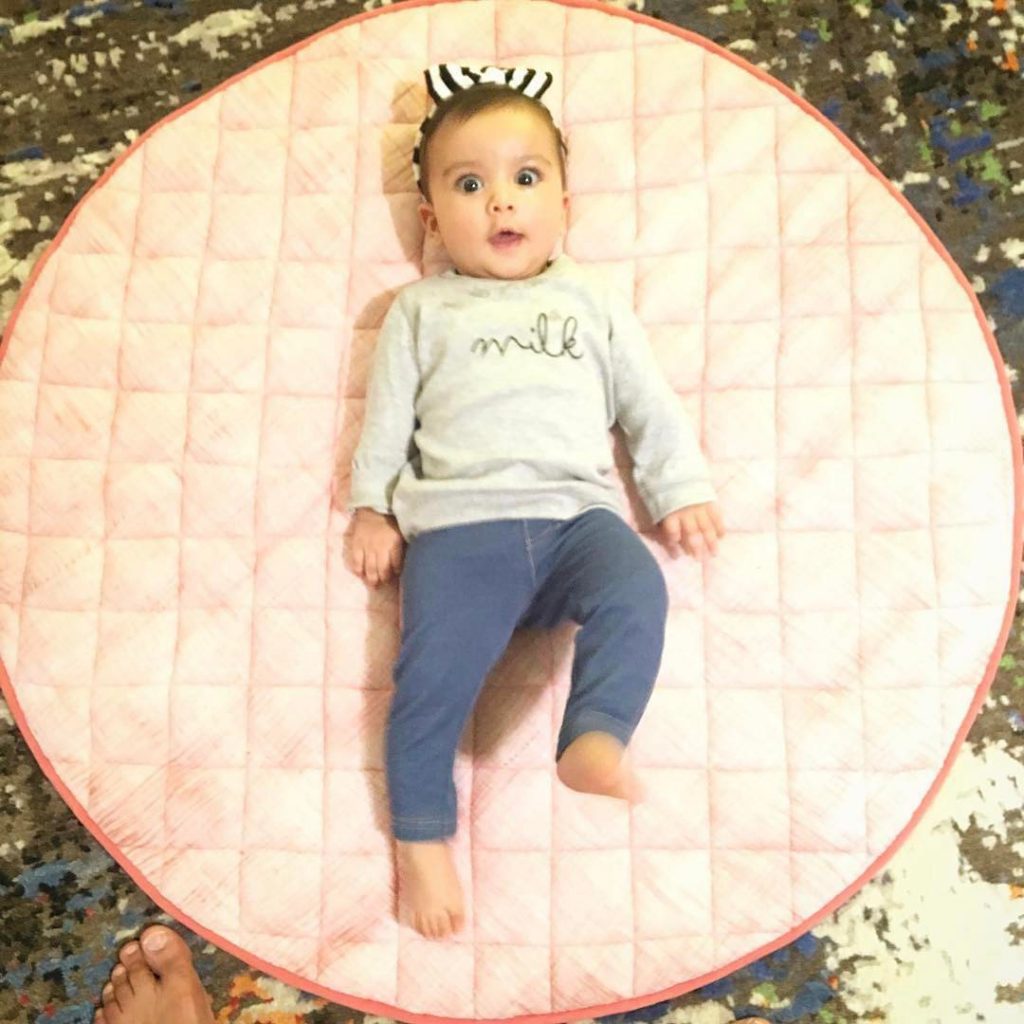 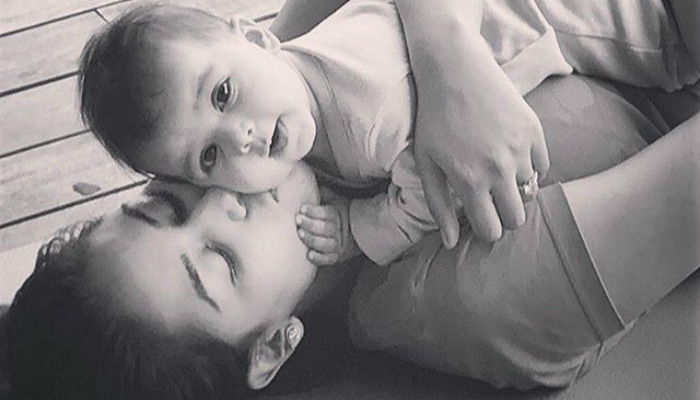 On the work front, Shahid will be seen in filmmaker Sanjay Leela Bhansali’s upcoming film Padmavati, which also features Ranveer Singh and Deepika Padukone. In the film, he will be seen essaying the role of Raja Ratan Singh. While, Ranveer and Deepika had worked with Sanajay Leela Bhansali earlier, this is the first time Shahid is featuring in a film helmed by the Bajirao Mastani director. Padmavati is slated to release on 17 November this year.

Also read: From AbRam Khan to Misha Kapoor, these 7 star toddlers are equally popular as their parents