Deepika Padukone ruffled too many feathers with her visit to the JNU campus, didn’t she? Since her visit to extend solidarity to the student members of the JNUSU on Jan 7, it almost seems like a lifetime worth of stories have been written about the actor and her film, Chhapaak. Some supporting her decision, some deriding it.  Braving nationwide Twitter trends that was asking for the film to be boycotted, Padukone’s film opened with a respectable Rs 4.77 crore on Day 1.

The dominant conversation soon became about how Chhapaak earned only a fraction of what Ajay Devgn’s Tanhaji: The Unsung Warrior made during its opening weekend. Devgn’s film made an approximate Rs 60 crore in three days, compared to Chhapaak‘s Rs 19.02 crore. Nevermind that Chhapaak was produced for only a quarter of Tanhaji‘s budget. The interesting this in all this is that Deepika Padukone’s film has got a positive word-of-mouth. The reviews stemming from mixed to positive, with particular praise for Padukone’s turn as Malti Agarwal, has left the film with a respectable earning of Rs 32.48 crore, according to Bollywood Hungama.

According to analyst Joginder Tuteja, the film produced at a budget of Rs 35 crore (23+12), had already recovered about Rs 23 crore in exchange for its streaming rights. The report also mentions that the music rights fetched an additional Rs 3 crore. Adding all this to the film’s theatrical run of Rs 32.48 crore, it brings the film’s total revenues to Rs 58.48 crore. Against its Rs 35 crore budget, it might seem like Padukone’s maiden venture as producer hasn’t lost money. Contrary to what the machinery might be saying about how Deepika Padukone’s film is a ‘disaster’, it’s fair to say that the film is a marginally successful venture. 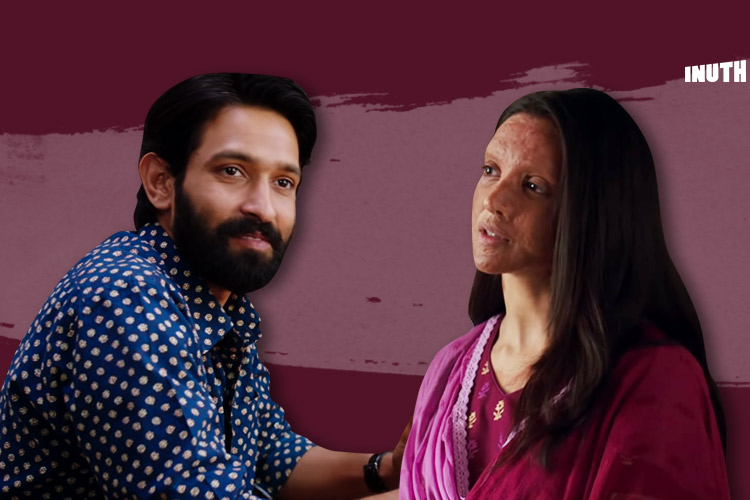 On top of all those box office stats, one also needs to remember that Chhapaak was never going to set the box office on fire. A film that takes up the sensitive topic of acid attacks and the patriarchal nature of the crimes, was never going to make a 100 crore except for a miracle. Fighting the social media uproar that viciously slammed the film without rhyme or reason only because Padukone sided with a set of beat-up students, Padukone can count Chhapaak as a victory. It might not be the most memorable film in the coming years, but Padukone’s sense of duty to stand for what she believes in, will be remembered for years to come.