Farhan Akhtar and Adhuna Bhabani have finally been granted a divorce. 2016 went sour for many celebrity couples with the back to back news of splitsville in the industry. All was not well between Farhan and his wife, celebrity hairstylist Adhuna Bhabani. So, the duo decided to call it quit after 16 years of their long marriage. The couple announced that they had “mutually and amicably decided to separate” last year. However, none of them revealed the main reason behind the divorce.

They filed for a divorce in October last year. The couple also attended a few counseling sessions in November. However, the Bandra Family Court granted them an official divorce yesterday, 24 April. According to reports, the custody of their children Akira and Shakya will remain with Adhuna, but the Rock On 2 star will have full access to them.

The report also suggests that the judge called out the case twice in the morning on Monday, but they were not present and arrived only in the second half of the day. Later, Farhan’s lawyer Fazaa Shroff-Garg confirmed the news to a leading daily. Though the couple is maintaining a cordial relationship. They were even spotted together having fun with kids at a birthday party recently.

Also Read The curious case of Farhan Akhtar and The Fakir of Venice. Why isn’t the actor promoting his film? 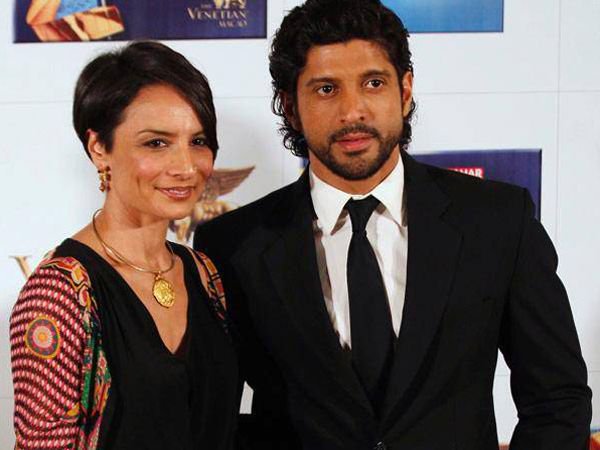 On the work front, Farhan was last seen in Rock On 2, directed by Shujaat Saudagar which also featured Shraddha Kapoor, Arjun Rampal, Prachi Desai and Purab Kohli in pivotal roles.