It’s difficult to unhear the shrieks while walking out of Meghna Gulzar’s Chhapaak. A film about acid-attack survivors, the film features more than one sequence of the dastardly crime. As the film’s protagonist, Malti (Deepika Padukone) sees her face for the first time in a bathroom mirror after being attacked… she lets out a scream of such naked horror, that it’s impossible to be indifferent. It’s a scream of helplessness that emerges from the very core of one’s being. It’s a scene like this that showcases Padukone’s growth as an actor, who couldn’t be bothered with half measures. 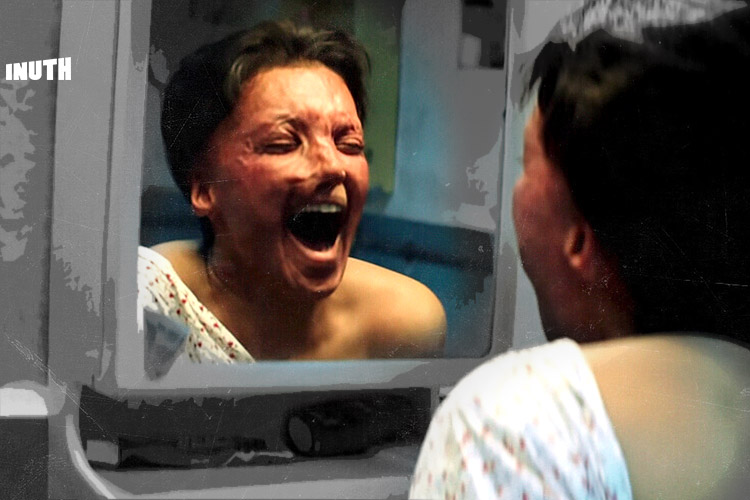 Padukone’s come a long way from being that ‘pretty’ girl in Farah Khan’s Om Shanti Om, who waves to her fans with all the grace of a pageant winner . Her first film was so comprehensibly built about how she looks, that it left even Shah Rukh Khan gaping. Cut to Meghna Gulzar’s latest film, where Padukone’s face is barely recognisable, but can anyone miss that glint in her eyes? It’s heartening to see an actor mature into a position of power, where she subverts the very ‘quality’ that kickstarted her career.

Deepika Padukone’s growth as an actor hasn’t been staggering, where she kept choosing radical roles. It’s been a gradual process, and one that might not necessarily be visible to someone who wasn’t paying close attention. In Padukone’s case, less is more. There isn’t a peculiar mannerism about her, that suggests how she’s going to great lengths to do something ‘different’. As Malti, Padukone is disarmingly direct, and has none of the frills of a Bollywood superstar. “Would you have a job for me?” she abruptly asks a journalist in the middle of being interviewed. 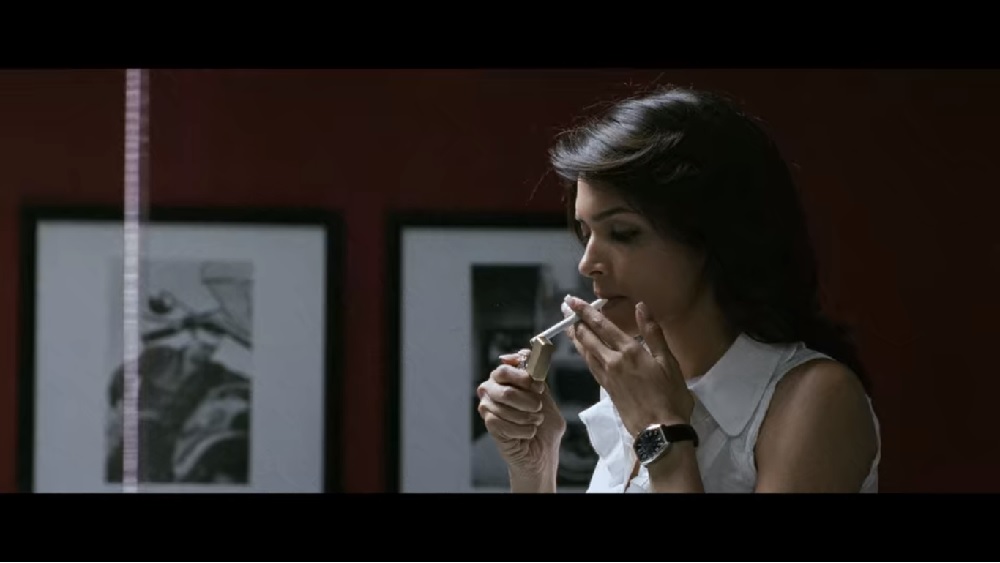 And to think of a time when Padukone could barely hold a cigarette in Karthik Calling Karthik, let alone lighting it. The year was 2010, when Padukone starred in five films, with her only ‘success’ being Sajid Khan’s Housefull. What she had in poise, she lacked in conviction. Playing an author-backed part in Danish Aslam’s Break Ke Baad, Padukone was so uncomfortable with a Hindi film’s language…that she couldn’t even kick a trash-can without looking hesitant. Dubbed another doe-eyed beauty, who couldn’t act to save her life, Padukone’s career was falling apart. Enter Veronica, in Homi Adajania’s Cocktail.

Picking up from a half-baked Meera in Imitiaz Ali’s Love Aaj Kal, Padukone showed little care for her expensive eye make-up in Cocktail (also written by Imtiaz Ali) that painted her as a ‘less-than-ideal’ heroine. Padukone made a meal out of her character’s insecurities and found something she hadn’t found in any performance till then… comfort. It took five years, but Padukone was finally ready to embody the ‘act’ in ‘Actor’. In 2013, Padukone finally made the transition as Bollywood’s numero uno leading lady, with three gargantuan hits in Yeh Jawaani Hai Deewani, Chennai Express and Goliyon Ki Rasleela Ram-Leela. It wasn’t just the size of the films’ box office, but the variety in the three roles that established Padukone as an actor, as much as a star.

However, not everyone would regard her as an ‘actor’ just yet. Not until Shoojit Sircar’s Piku came along. Padukone exhibited a fluidity in the film featuring actors like Amitabh Bachchan and Irrfan. Playing a Bengali woman, Padukone’s facade occasionally slips especially when she’s grumbling about a date not having seen any Satyajit Ray films. But otherwise, Padukone looks so comfortable in her own skin that it carries over to an equally effortless performance. In Imtiaz Ali’s Tamasha, Padukone stole the spotlight in a film more hell-bent on exploring its male protagonist. It could be something as banal as Padukone sighing inside a cab, making her peace with heartbreak. As Ranbir Kapoor’s Ved explores the edges of sanity, Padukone’s Tara anchors the film with her vulnerable resolve.

In Chhapaak, Padukone looks as assured as she has ever looked on the big screen. Looking straight into Vikrant Massey’s (playing Amol) eyes, Padukone’s Malti punctures all the tension in the room with one line. This is not an overnight phenomenon, it’s easy to trace her steps till this point. There are significantly more talented actors in India than Deepika Padukone, and yet she’s exhibited how it’s possible to learn even within the rigid confines of a Hindi film heroine. Only if one sets their mind to it. Where tiny steps will do, there’s no need for the big flourish.

Deepika Padukone is far from being a ‘great actor’ even now, but it’s fair to say that she’s well aware of her powers. By delivering a career-best performance in Chhapaak, Deepika Padukone has proved that the intent to constantly improve, is the best quality a ‘star’ can possess.