Trolls have no rule book. It could be something as trivial as an actress wearing a bikini (Taapse Pannu reference) or something as ‘important’ as a Muslim actress wearing a saree or celebrating a Hindu festival because technically, it’s not right. The most recent example we have here is of Bengali actress Nusrat Jahan. All the actress did was celebrate Durga Puja and post a few photos on her social media. Because this was something which the trolls didn’t approve of, they decided to give her a piece of their mind by telling her that she was a Muslim and was not staying true to her religion by celebrating a Hindu festival. Obviously, trolls did not think that a term like secular India exists.

And unfortunately, this wasn’t one odd case. Here is a list of all the times when celebrities were trolled for choosing different route while spreading happiness. Start scrolling. 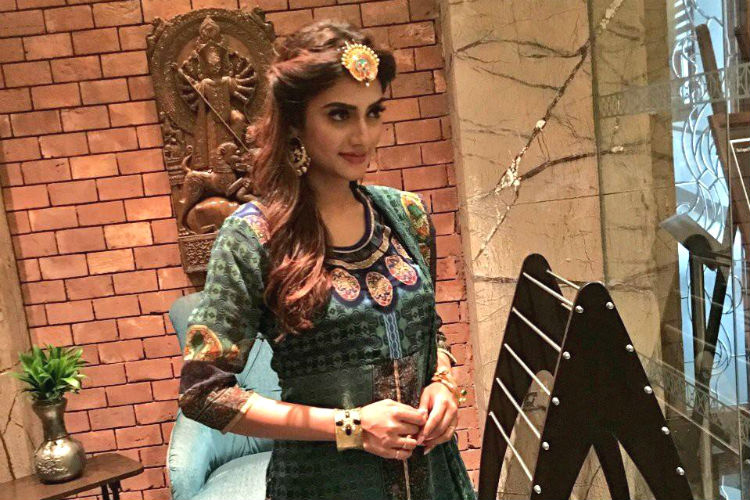 Nusrat Jahan shares a photograph on her Facebook page (Courtesy@nusratchirps)

Here’s what well-known TV actress, Nusrat Jahan had to say when she got trolled for celebrating a Hindu festival. For all the unwanted advice, Nusrat had the most beautiful response. She took to Facebook and wrote:

We all are human being, until race disconnected us… religion separated us.. politics divided us and wealth classified us. If u say I’m not religious.. I believe I’m humanists first.  Let’s be human first preach love and respect, not Religion..!!! Subha Maha Nabami to all.. 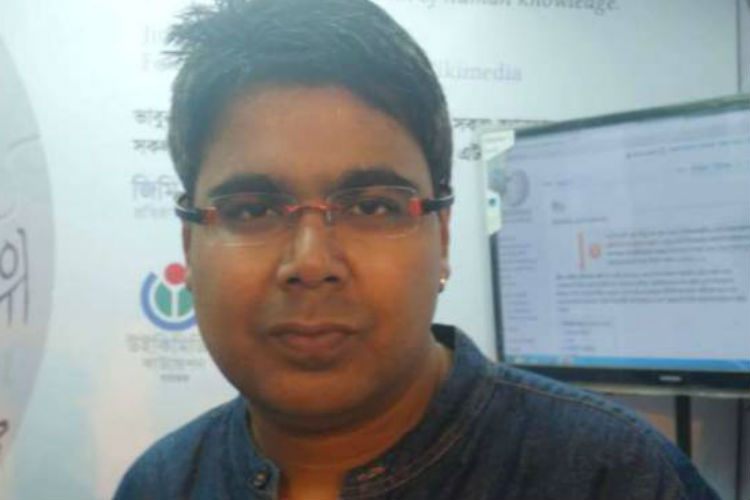 I spent 15 years of my life at a Christian missionary school: The Assembly of God Church. I went to a masjid on Ripon Street and learnt the Holy Quran and several other Islamic books for three years. And I married a Hindu Brahmin who was NOT forced to convert to Islam…” (sic). 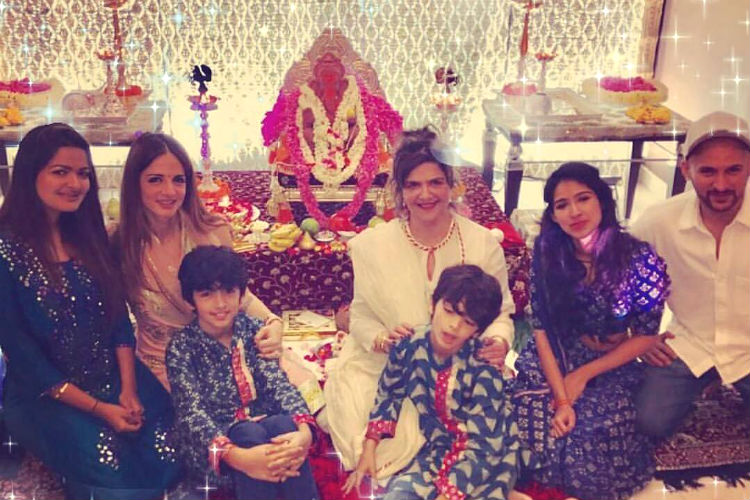 Next, we have Hrithik Roshan’s ex-wife Sussanne Khan, who recently got trolled for celebrating a Hindu festival. She posted this picture in which she can be seen happily celebrating Ganesh Chaturthi with Roshan’s family. And guess what, Susanne’s participation was enough reason for the haters to ‘discipline’ Susanne.

Sharing their views on the same, one of the users wrote: “U r not moslim (sic)?”, another posted: “Wow you’re so educative lol. I thought you were Muslim, anyway it’s your decision May the almighty ALLAH guide you all to the straight path. Feel sad for you All seriously (sic)!” 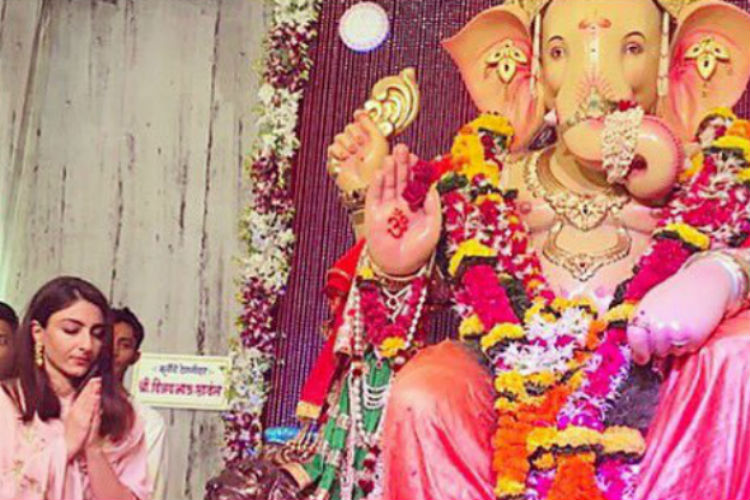 Soha Ali Khan also got trolled for ‘violating’ the Muslim culture when she visited a Ganpati pandal during Ganesh Chaturthi. Targeting her, some of the users called her ‘disloyal’. This is not the first time, the actress got trolled for following Hindu culture. Earlier she was targeted for visiting the Golden Temple in Amritsar. While talking to a leading daily, Soha was quoted as saying:

My religion is my business alone. Whether I choose to do namaz or go to a church, how does it affect anyone? People shouldn’t bother about what’s not their business. I am all for freedom of expression, but being told how going to a temple makes me a non-Muslim is plain callous. No one has the right to say that. I am not a commodity and so, a particular community cannot own me. Our social fabric is so rich because we are diverse. Respect each other’s choices. 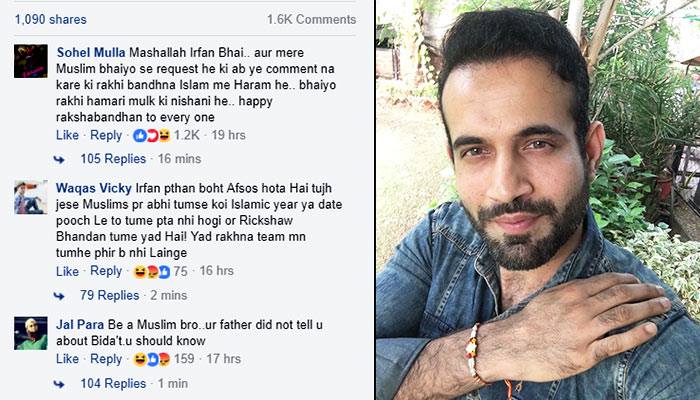 Indian all-rounder Irfan Pathan was targeted by the internet trolls when he dared to celebrate Raksha Bandhan. The cricketer shared a picture of himself on Rakhi, following which people started trolling him for celebrating a Hindu festival. While one of the users wrote: “Ye Islam m sahi nhi h Pathan bhai (this is not right in Islam)”, another person named Jal Para wrote, “Be a Muslim bro..ur father did not tell u about Bida’t.u should know. It’s not about humanity, I am just telling this Rakhi just does not belong to us.”

Later Irfan took to Instagram and gave a befitting reply. While sharing his views, the cricketer wrote:

Using foul language. Talking each other rudely on basis of religion. It shows nothing but ur own learning which some ppl have gathered in their mind over the years.stop this nonsense of putting each other down,” (sic)

Trolls, this is so not cool!