Further thanking all his fans for the good wishes on the arrival of their daughter, the actor added: “Little Inaaya is happy and healthy and she thanks all of you for your love and blessings.” (sic)

On Friday, Kunal shared the news of Inaaya’s arrival on his Twitter page. The actor wrote: “We are over the moon to share we have been blessed with a beautiful baby girl on this auspicious day. Thank you for the love and blessings.” 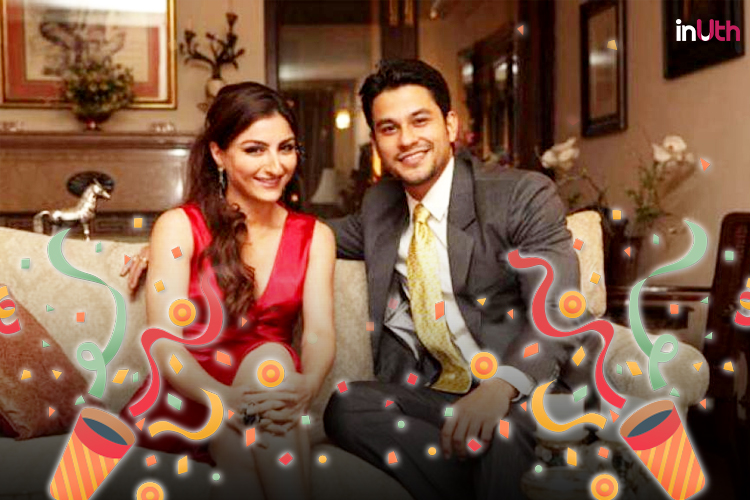 Kunal was in a live-in relationship with Soha, daughter of veteran actress Sharmila Tagore and the late Mansoor Ali Khan Pataudi, since May 2013. They got engaged in July 2014 and tied the knot in January 2015. Needless to say, their wedding was a starry affair, with a string of Bollywood celebrities gracing the event.

The pair has together worked in films like 99, Dhoondte Reh Jaaoge and Mr Joe B. Carvalho.

On the work front, Soha was last seen in 31st October opposite Vir Das, while Kunal’s last Bollywood outing was Guddu Ki Gun. Talking about his upcoming project, he has Rohit Shetty’s upcoming film Golmaal Again in his kitty. The film is the fourth installment in the successful Golmaal franchise. It also stars Ajay Devgn, Tabu and Parineeti Chopra. The film is scheduled for Diwali 2017 release.