Baadshaho has taken an excellent start at the single screens in India with occupancy being higher than those of films like Toilet: Ek Prem Katha, Half Girlfriend, Jolly LLB 2 and Badrinath Ki Dulhania. The opening is comparable to Tubelight at several places especially Uttar Pradesh, and Rajasthan, wherein the biz of the Salman Khan film was affected due to pre-Eid release.

On the other hand, Baadshaho is performing outstandingly because of its Desi flavor in both the states. The occupancy at single screens is third best of the year only behind Raees and Tubelight however, the film is performing below average at the multiplexes. While the opening is better than of Toilet: Ek Prem Katha in the single screens, it is similar to the Akshay Kumar film at multiplexes. The average pan-Indian occupancy of the film is around 30%, which is much higher than what the trade pundits predicted. 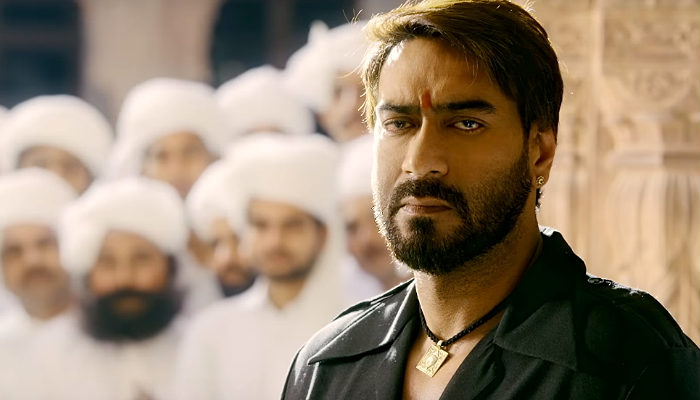 The film’s opening at the small centers was not only boosted by Ajay Devgn and Emraan Hashmi’s fan following, but also backed by a widely accepted promo and timely release of chartbuster songs.

Given the start, the film is bound to cross the double digit mark, however, it would be interesting to see if it manages to challenge the opening day number of Toilet: Ek Prem Katha (13.10 crore). The biz of TEPK picked up significantly in the evening shows at the metros, and it is essential for Baadshaho to follow suit in order to go past the Rs 13 crore mark.

The pan India rights of Baadshaho were sold for Rs 42 crore and the film has to collect in the range of Rs 80 crore to break even at the Box Office.

Shubh Mangal Savdhan has taken an average start with occupancy in the morning shows falling in the range of 10% to 15%. The biz is bound to escalate towards the evening shows as the reviews pour in and the opening day collections are expected to be in the Rs 3 crore range. There is ample of scope for the film to grow over the weekend with the positive reviews and a good word of mouth expected to ensure a healthy total over the weekend.