Munna Michael has under-performed at the box-office in India as the film raked in approximately 21 crore in its 3 day run. While the Tiger Shroff film has fared well at the single screens across the country, it didn’t even get a decent response at the multiplexes.

In today’s time, it is essential for the multiplexes to come into picture for a film to rake in good numbers at the box-office and emerge a hit. The critic reviews make no difference to a film like Munna Michael however unlike Baaghi and Heropanti, the audience word of mouth too isn’t very encouraging. The movie needs to record a minimal drop in collection on Monday to give itself some sort of chance of emerging a hit at the box-office, however the same looks very unlikely.

The budget of Munna Michael is approximately Rs 45 crore, and the film has to breach past the Rs 60 crore mark to emerge a clean hit. 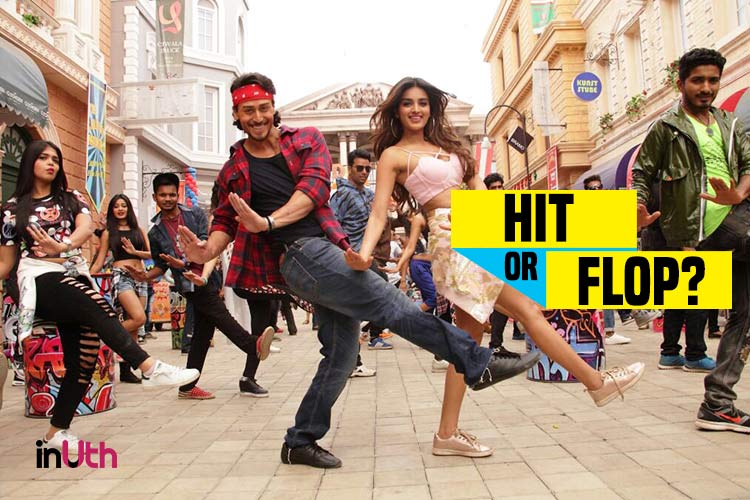 Lip Under My Burkha had a good opening weekend at the box-office as the film raked in Rs 5.80 crore in its 3 day run. The makers opted for a smart release strategy as the film released on merely 400 screens mainly targeted at the premium multiplexes in India.

The censor board controversy helped the film record a reasonable start at the box-office following which the biz grew with every passing day owing to the positive word of mouth among-st the target audience. Lipstick Under My Burkha is the perfect example of making a niche content driven film as the producers have made the film on a controlled budget of Rs 6 crore.

The producers will recover their entire investment from the theatrical revenue itself by the time the film ends the run at the box-office. Taking in account revenue from all sources, the movie will entail reasonable profits for the producers and distributors. 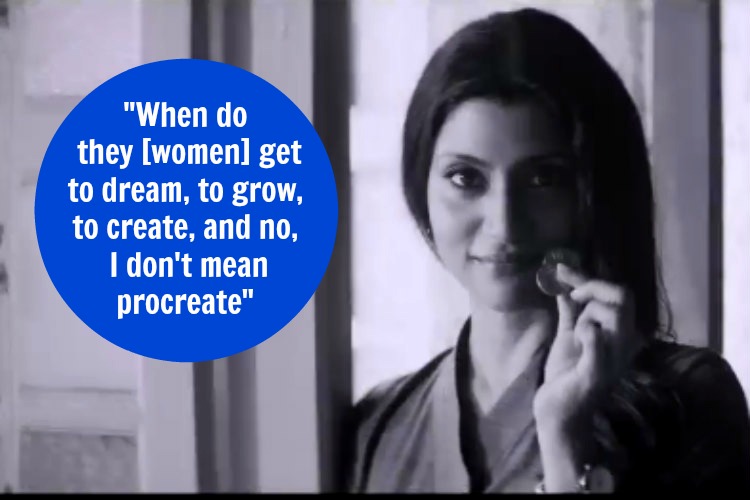