Bipasha Basu and her husband Karan Singh Grover were among the Bollywood celebrities who attended Canadian pop singer Justin Bieber’s concert. However, the experience turned sour as they had to leave the concert midway after being mobbed by the fans during the event. While, there were numerous speculations about the reasons, the actress has finally spoken up.

The actress claimed that there were no volunteers to guide them. “There were enthusiastic fans and it was really difficult for us to stay at the venue. I also feel that we had been put in a wrong lounge,” she added. “There was no way that we could have stayed there as it was chaotic,” she told DNA. 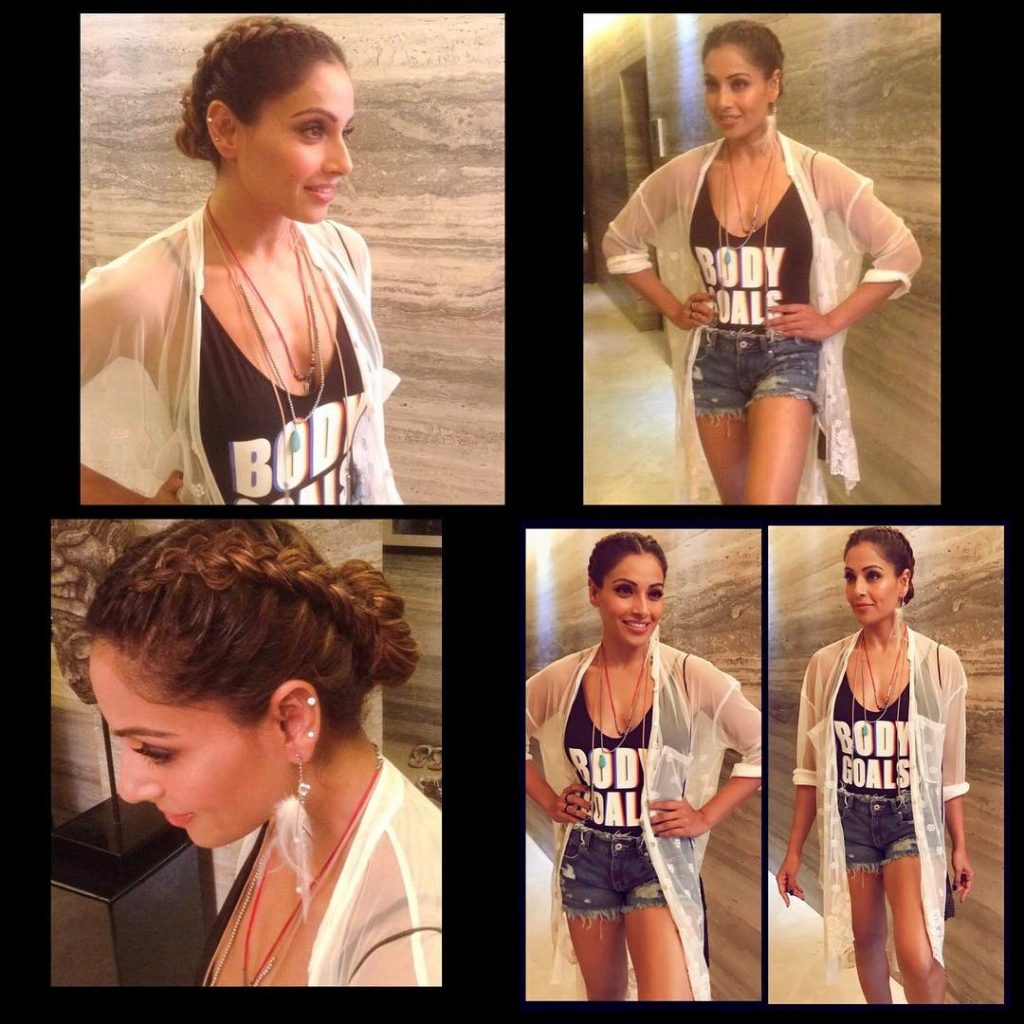 Meanwhile, she also shared her picture with her husband Karan. Going by the picture we must say the duo had a great time with each other. Check out here: 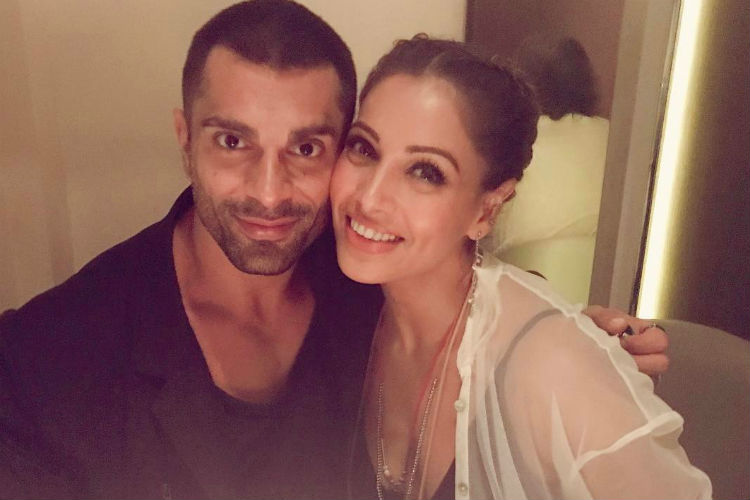