The tenth season of  high octane reality show Bigg Boss is on the verge of completion but the fights and arguments aren’t. Last night, inside the Bigg Boss house, a heated argument broke between Lopamudra Raut and Bani J amid the call centre task. Things turned so ugly that Bani and Lopa indulged in a physical fight. Now we all know that physical violence is a strict no-no in the house.

Obviously, after this incident one would expect host Salman Khan to intervene in the Weekend Ka Vaar episode. And he did. Reports have it that Salman reprimanded Lopa and Bani for their careless behavior.  Salman scolded Lopa for what she said to Bani and advised the latter to be less sensitive in the show. 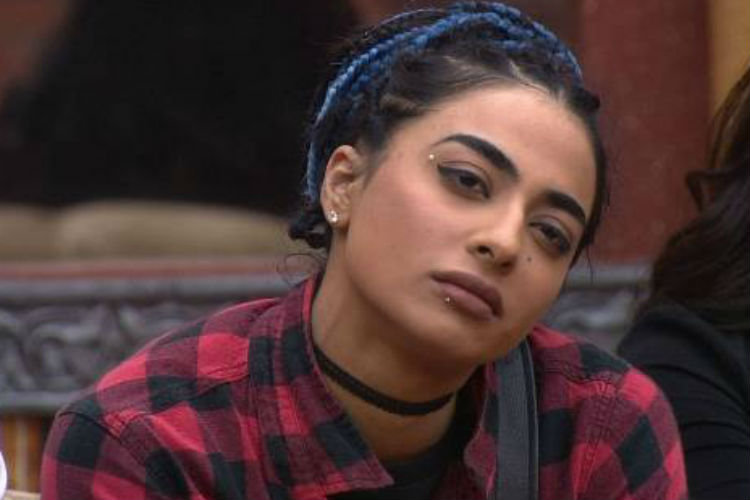 Apart from this, Salman also made the two ladies hug each other and let go off the bad blood between them. He also told Bani and Lopa that he might not invite them to the party he hosts at his Panvel farmhouse. 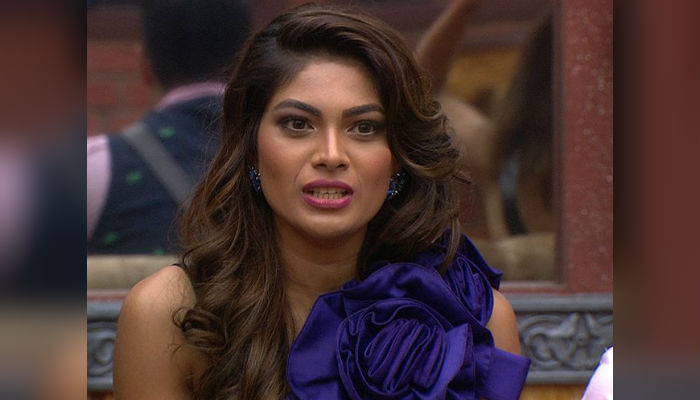 Moving away from the ladies and speaking about Manu Punjabi, Salman slammed this contestant too for talking about co-inmates behind their back. Manu defended himself by saying that it would be visible now but it isn’t the case.

#BB10WeekendKaVaar gets super interesting as @BeingSalmanKhan tries to teach @TheManuPunjabi a lesson for his actions! Tune in at 9PM! pic.twitter.com/uGHtftAcsQ

Tonight’s episode is special for Bigg Boss 10 as it will welcome Salman’s close friend Govinda in the show. The latter actor would be coming on the show to promote his movie Aa Gaya Hero. The two stars worked together in Partner and their camaraderie is really outstanding.