After treating Sanjay Dutt’s fans with intriguing posters of his comeback film Bhoomi, the makers have now finally released its trailer. The upcoming film, which marks Sanjay’s first film after he was released from the Yerwada Central Jail in 2016, is an emotional and sensitive revenge drama that explores the relationship between a father and daughter. While the PK star will be seen portraying the role of a father, Aditi Rao Hydari plays his on-screen daughter.

The 2 minutes and 44 seconds trailer promises a lot of action, vengeance and drama with Sanjay Dutt back in his angry avatar. His dialogue “Ek second lagega mujhe tumhe maarne me, lekin nhi, tujhe har din maarunga, har second maarunga” in the film will definitely catch your attention.

Aditi Rao Hydari also seems to have done complete justice with her role, dealing with themes of shame, daughterhood and empowerment. For the first time, she has got a considerable screen timing in the film and being the female lead, her performance looks really commendable. 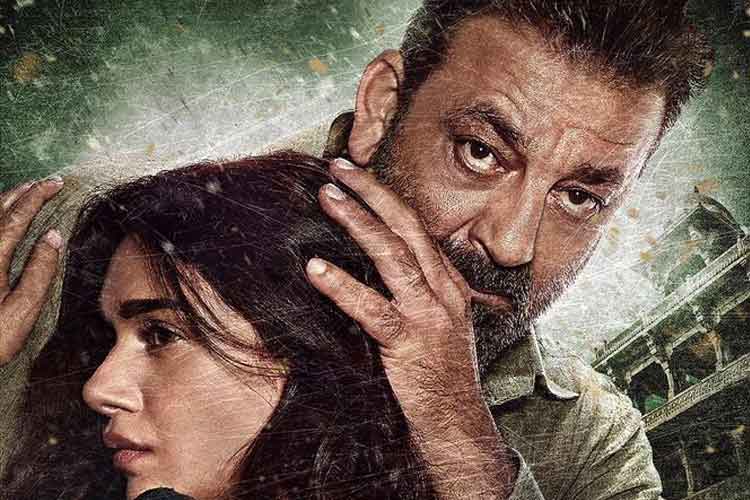 Apart from the lead pairs, Sharad Kelkar too can be seen in a riveting role. He has once again proved his acting prowess in the film. He will be seen playing a negative role in this Omung Kumar directorial.

The shooting of the film took place in Agra and Chambal. Bhoomi also stars Shekhar Kapur and Sidhant Gupta in important roles. The film has been directed by Mary Kom director Omung Kumar, while Bhushan Kumar and Sandeep Singh backed the film as producers.

Slated to hit the silver screen on September 22, the film also has a special dance number by Sunny Leone.