The debate of nepotism has gained momentum in the recent past. When Kangana Ranaut called Karan Johar the flag bearer of nepotism, it made way for a debate. The for and against arguments of this debate seem never ending. But no one can deny Bollywood is nepotistic in nature, spreading flowers for those who have a connection in the industry and treating the ones who don’t have any links in the opposite manner. Star kids are already stars. Be it their outings, or their Instagram profiles, these kids stay in limelight through one way or other. Jhanvi Kapoor, Sridevi’s daughter, and Suhana Khan, Shah Rukh Khan’s daughter, already have a huge fan following.

But that is not the end of the list. Here is looking at other star kids who are all set to make their Bollywood debut. 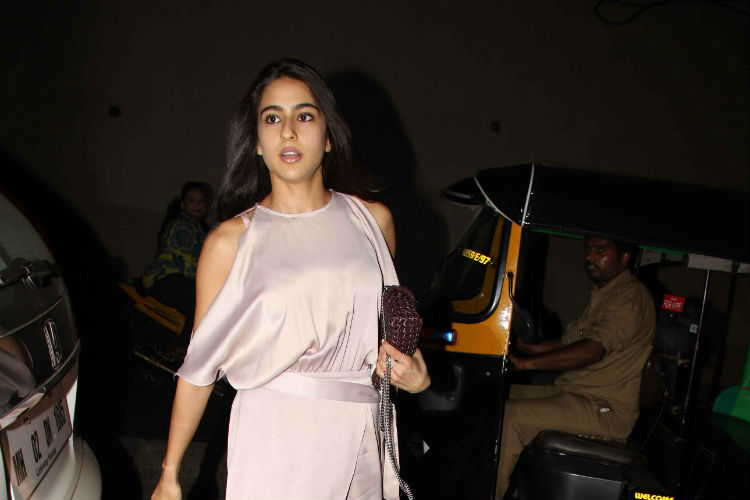 A lot has been said and written about Saif Ali Khan and Amrita Singh’s daughter Sara Ali Khan Bollywood debut. From being a part of Hindi remake of Sairat, to Karan Johar launching her in Student of the Year 2, Sara has been in news for a long time now. If this was not enough, every outing of hers made it to the headlines. Sara has bagged her first Bollywood film opposite Sushant Singh Rajput. which is called Kedarnath. 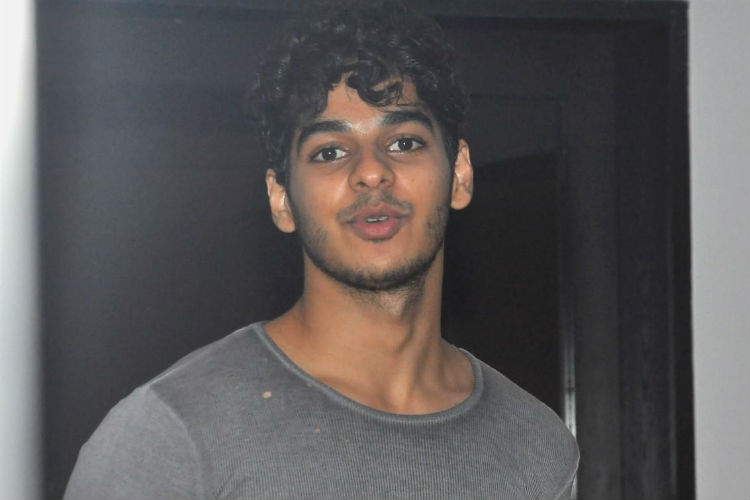 Shahid Kapoor’s brother Ishaan Khattar will be making his Bollywood debut with Iranian filmmaker Majid Majidi’s movie Beyond The Clouds. He is only 21 and has bagged such an important project which will definitely skyrocket. But, if Ishaan would not have been a star kid, would he have got such a project? You know the answer! 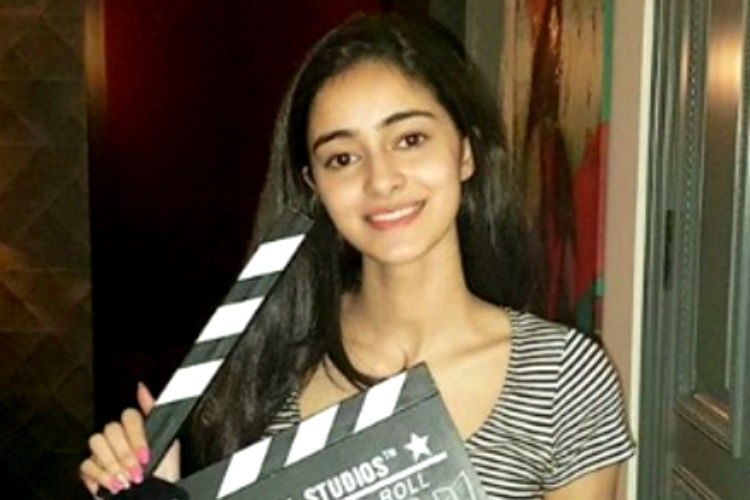 Chunky Pandey’s daughter Ananya Pandey is debuting with Student Of The Year 2, if reports are to be believed. She will romance Tiger Shroff in a Dharma Productions’ movie. Can you imagine what effect this elite Launchpad will have on her career? A huge one. 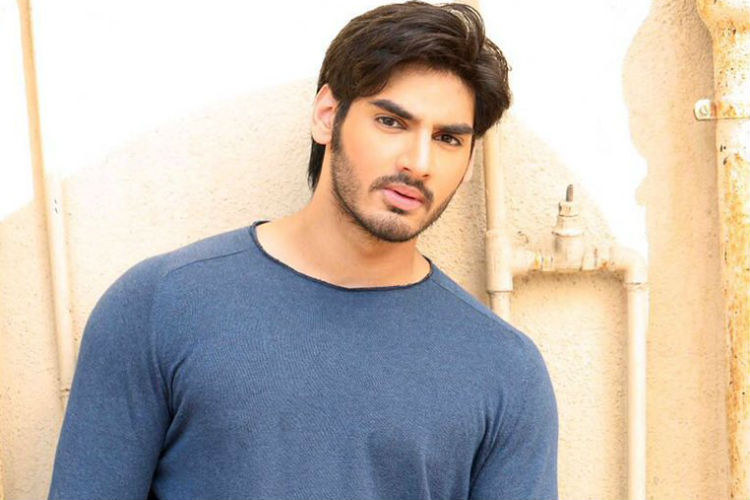 Suniel Shetty’s daughter Athiya Shetty got her big Bollywood break in a movie co-produced by Salman Khan. And it seems, Aahan is following the same path. Aahan, is in news owing his good looks and perfect body, and he is debuting with a movie by Sajid Nadiadwala. 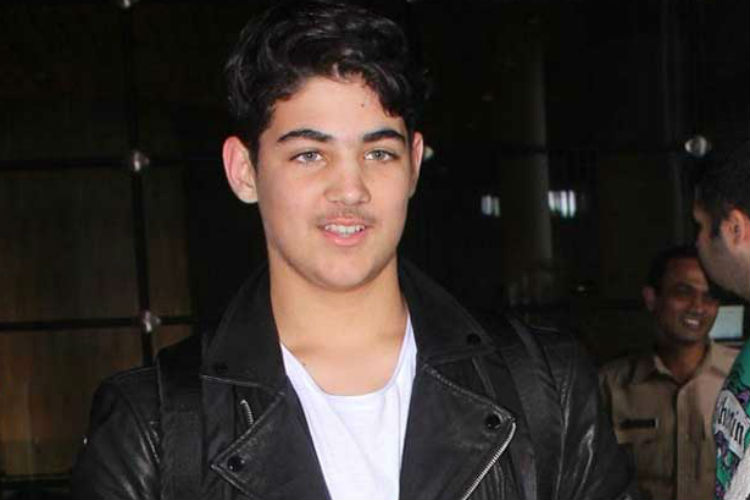 When Akshay Kumar debuted in Bollywood, he did not have any Godfather. But, the same cannot be said about his son Aarav Kumar. Though the official announcement of his first Bollywood outing has not been confirmed yet, he would become an actor just like his father and many prestigious production houses would launch him. 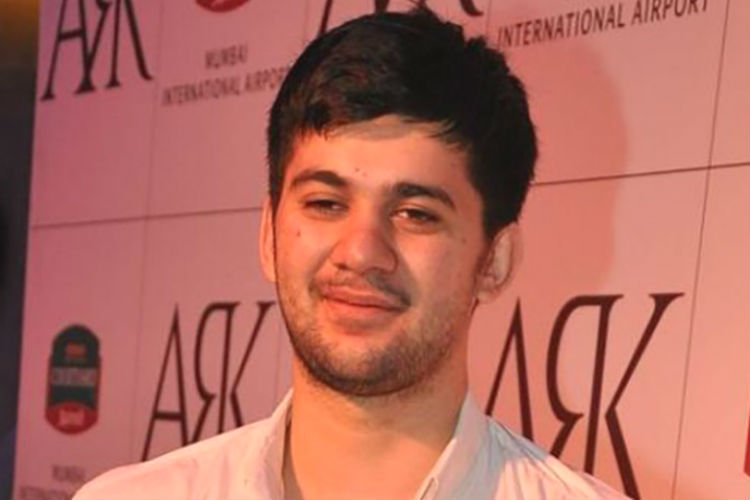 Sunny Deol’s son will make his Bollywood debut with Pal Pal Dil Ke Paas. The movie will be directed by Sunny Deol. 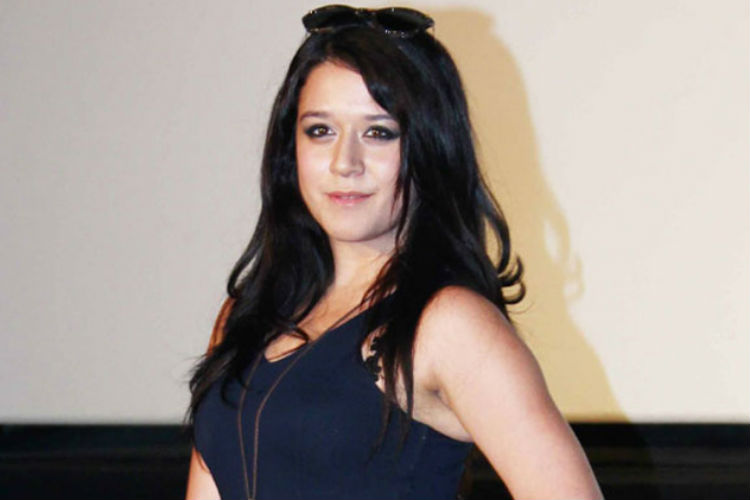 While Tiger Shroff is already going strong with his films in Bollywood, his sister Krishna Shroff is no less than a diva. Though her acting plans are not clear as of now, her stunning photographs keeps her in the news. 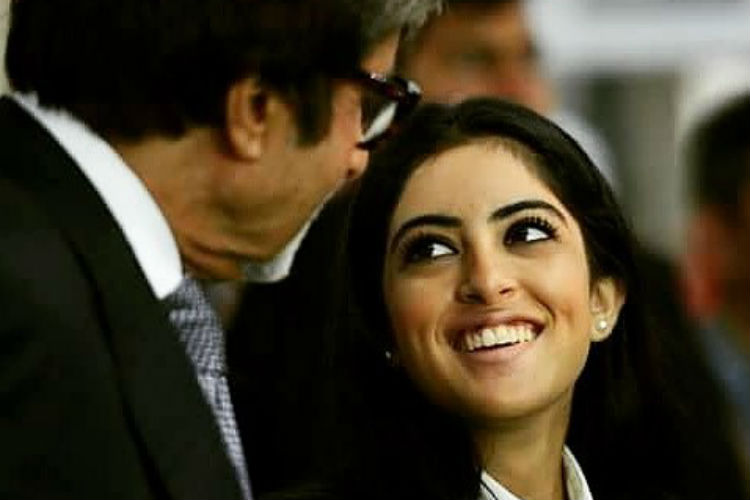 Shweta Bachchan’s daughter is a diva. Her pictures on Instagram are a treat for her fans and she will also make her Bollywood debut soon. The announcement is awaited but we know her debut would be an illustrious one. 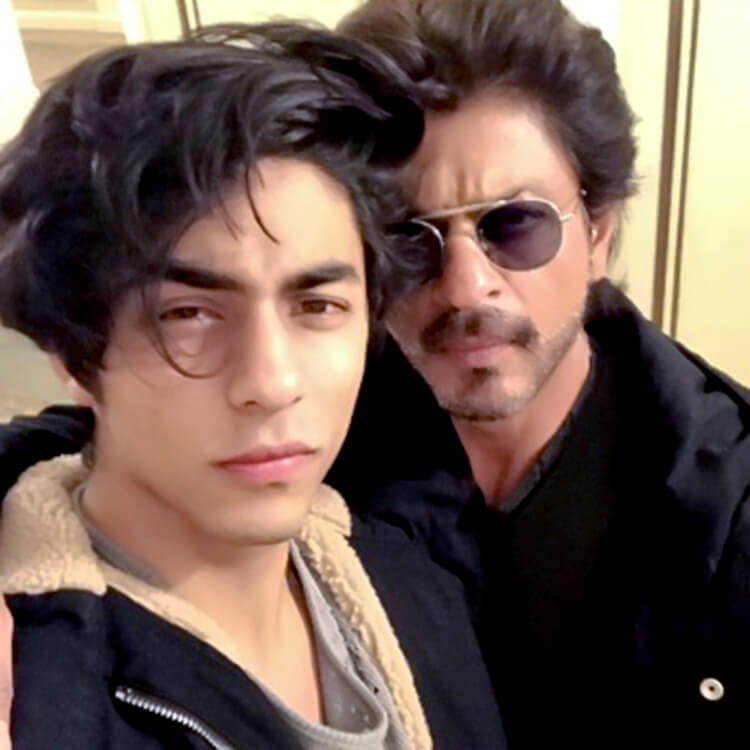 Last but definitely not the least, Shah Rukh Khan’s son Aryan Khan is another star who would make a Bollywood debut. Karan Johar had once said reportedly that no one other than him will launch Aryan in the industry.

Well, Bollywood, ‘Such nepotism, much wow!’