Pooja Bhatt is known to be one of the most talented actresses of her time and is known to speak her mind without the fear of being judged. The actress who is now a successful filmmaker just like her dad Mahesh Bhatt recently revealed it all about her battle with alcoholism and we just can’t stop thanking her enough for it.

Pooja, who turned 45 on February 24 this year decided to speak about her struggle as she thinks that there are many women out there who are struggling with the same problem and are discouraged from seeking help because it’s a matter of shame for the family. 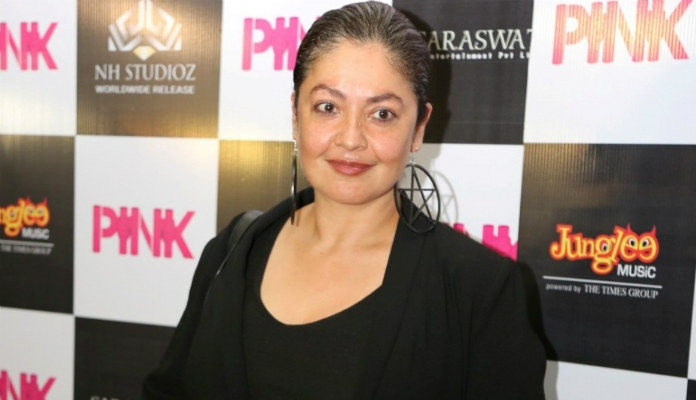 It has been 68 days since Pooja has touched alcohol and the lady feels very proud of herself. But you will be surprised to know that it is none other than daddy Mahesh Bhatt who inspired her to make this move and change her life for good.

In an interview with Mumbai Mirror, Pooja Bhatt said that on December 21 last year, she was talking to dad Mahesh Bhatt over messages and while signing off he said: I love you kid, to which she replied: I love you too pops. As far as I’m concerned, there is nothing else worth loving in the world. And then he texted her back with the message: If you love me then love yourself because I live in you. 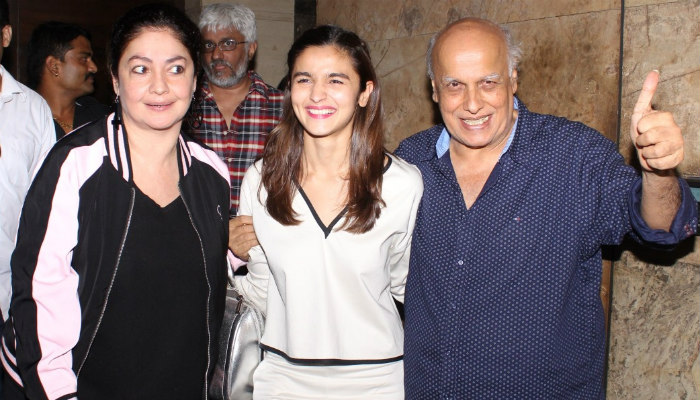 And it was his last message that struck a chord with Pooja and she decided to live her life sans alcohol. She said:

Luckily, I pulled the plug before it became impossible for me to stop. I’m in the pink of health except for the weight I put on because I’m now a stressful producer. But being the daughter of an alcoholic makes you four times more susceptible to becoming one.

If I can’t be around alcohol and resist it, it means I’m not in control. Each day strengthens my resolve as I realise I have more hours to a day now. Even when I drank till 4 am, I’d be at work at 10 am but I was burning myself out. Today, I feel lighter with the excess water gone. All the drama alcohol brings is eliminated from your life.