The world’s heaviest woman Eman Ahmed Abdulati, weighing around 500 kgs, is undergoing a surgery at the  Mumbai’s Saifee Hospital. By agreeing to bring the Egyptian woman to Mumbai and helping in her life-saving surgery, the government of India has definitely set a right example. And it looks like Bollywood superstar Salman Khan to wishes to establish a commendable precedent. Apparently, Salman had agreed to meet Eman who is said to be his fan.

It was revealed a few days ago that 37-year-old Eman is a Salman Khan fan. She is said to watch Salman’s films back to back. A source had earlier told Mid-Day that though Eman doesn’t understand the language, she gets the beats of Salman’s songs. When she was shown the picture of three Khans, she Eman chose Salman Khan as her favourite.

Soon the news that Eman liked Salman spread like wildfire and even reached Salman’s Galaxy Apartments. His brother Arbaaz Khan told a leading daily: I wasn’t aware that she [Eman] was a fan of Salman till I read about it in your paper. He has innumerable fans, and while he cannot meet all of them, I’m sure he’ll make an exception for her. His team will work it out based on his schedule and availability.

Arbaaz added that they were informed by Eman’s surgeon, Dr Muffazal Lakdawala that her recovery would take few months. 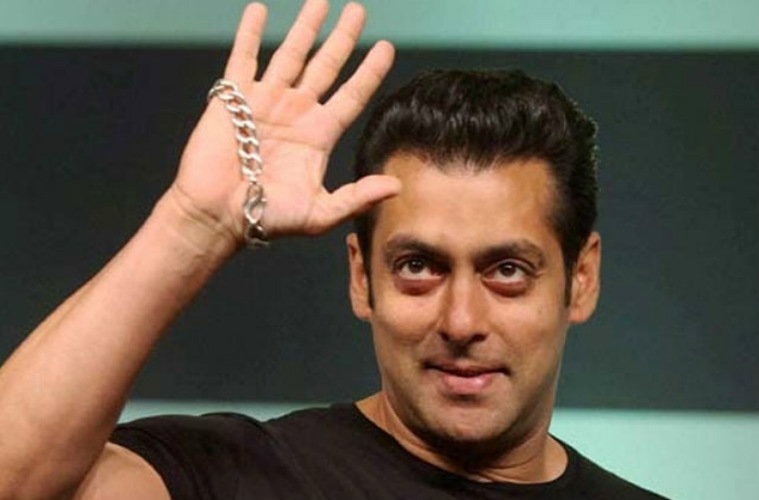 We have learnt of her desire. Salman will certainly meet her. An actor would to go to any lengths to fulfil the desire of such a patient. But so far, we haven’t received any official request from the hospital. As soon as we receive one, Salman will go to meet her

Well, now that the Khaandaan has told this, it won’t come as a surprise that Salman will visit her soon. The 51-year-old superstar is known for his big heart and this incident proves the same.