The film is an adaptation of Bengali film Rajkahini. While the original film saw Rituparna Sengupta essaying the lead role, the Hindi adaptation saw Vidya Balan in the role of a Brothel owner. The film also stars Gauahar Khan and Pallavi Sharda among others. However, the film has failed to leave a mark at the B0x Office, Vidya’s fierce avatar in the film proved that she can pull off any kind of roles with ease.

Begum Jaan has been produced by Mahesh and Mukesh Bhatt under the banner of Vishesh Films. 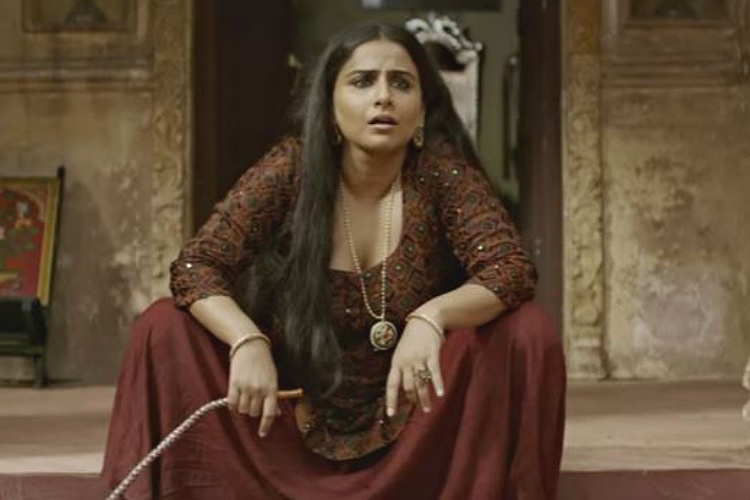 On the professional front, Vidya is busy prepping up for Tumhari Sulu. In the film, she will be seen essaying the role of an RJ and actor Manav Kaul will play the role of Vidya’s on-screen husband. Director by Suresh Triveni, Tumhari Sulu is scheduled to release on December 1. Co-produced by T-Series, the film is a lovely heart-warming story and will see Vidya in a totally different avatar.