Watching your favourite stars in a movie is always fun, but how about if they double the fun for you? Yes, actors playing a double role in Bollywood films is nothing new. While it pushes the actors to show their versatility, it also gives the audience a chance to get the extra slice of cheese. The next actor who is carrying forward the dual role legacy forward is Varun Dhawan whose next release is Judwaa 2. In this remake which originally starred Salman Khan, Karisma Kapoor and Rambha, Varun will be seen playing the role of Raja and Prem.

So, ahead of its release, here’s a look back at 5 Bollywood actors who braved the double role challenge in recent times. 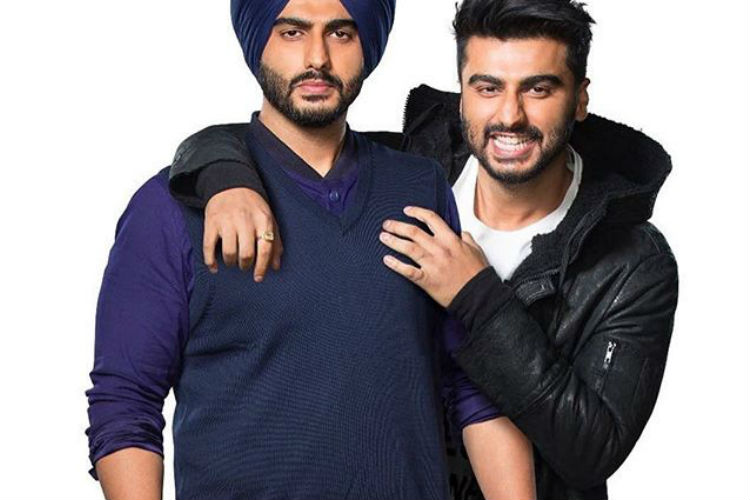 Arjun Kapoor recently impressed the audiences with his double role as  Karan and Charan Singh in Mubarakan. Directed by Anees Bazmee, it featured Arjun as Karan, who was born and brought up in London, while Charan was born and brought up in Punjab. Playing a double role has not always been a fun ride and Arjun too had to face some difficulties while shooting his part.  Talking about the same, the actor was once quoted as saying:

It’s definitely not easy. It is difficult. But, it’s a challenge you look forward to as an actor. That’s what excites you, makes you nervous and work harder because you are not just playing, but two and especially with comedy… With ‘Mubarakan’ being a comedy there is a definite new situation for me

Also Read Thugs Of Hindostan, Manikarnika and more: Here’s a list of 5 most expensive Bollywood films in 2018 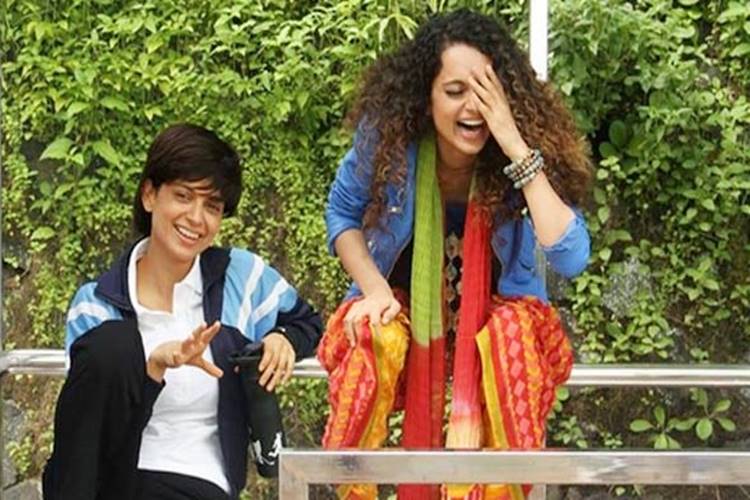 After entertaining the audience with her stunning performance in her National award-winning film Queen, the actress went on and impressed everyone with her double role in Tanu Weds Manu Returns. In the film, the actress was seen as Tanuja Trivedi, a modern girl, and Datto, a typical Haryanvi girl. The roles were poles apart, yet Kangana’s marvellous acting hit the bull’s eye, and like always, Kangana shined on. 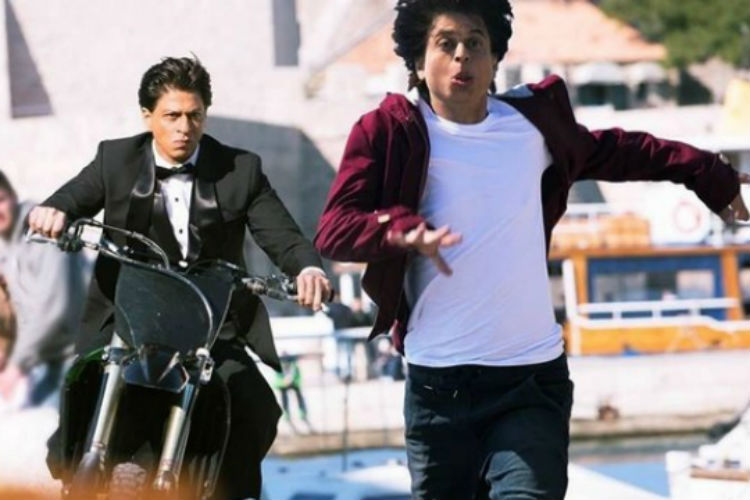 Yes, not only Salman Khan in Judwaa but Shah Rukh Khan too impressed his fans with his double avatar in FAN. The film featured SRK as Aryaan Khanna, a superstar, and Gaurav Channa, an obsessive fan of Aryaan Khanna.

Wait, we are not talking about Judwaa! Remember, Salman Khan as Prem Dilwale and Yuvraj Vijay Singh in Prem Ratan Dhan Payo? He played a royal prince as well as a common man in the film. Just like Judwaa, the actor once again surprised everyone with his double role in this Sooraj R. Barjatya directorial. 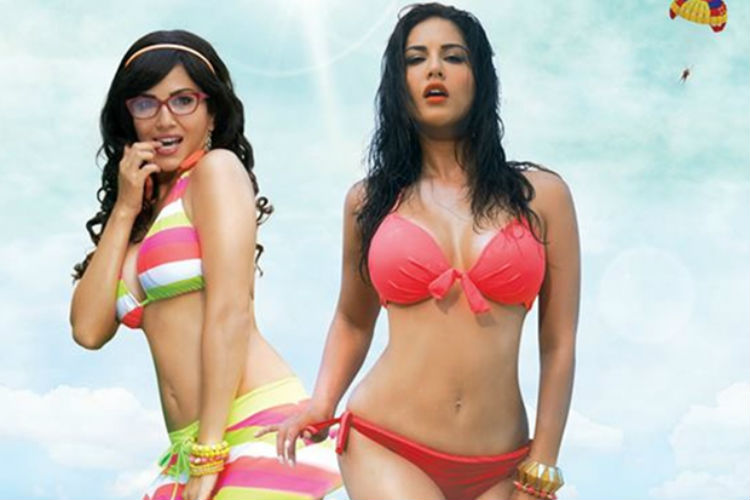 Sunny Leone as Laila and Lily in Mastizaade

Sunny Leone too had joined the bandwagon by playing a double role in Milap Zaveri’s sex comedy, Mastizaade which also featured Vir Das and Tusshar Kapoor. In the film, the actress played the role of twins, Laila and Lily.

So, now are you ready to see Varun Dhawan in his double avatar?