Alia Bhatt and Varun Dhawan have hit a jackpot and maybe they will get third time lucky with their upcoming romantic film Badrinath Ki Dulhania. Since the inception, the movie garnered a lot of limelight for its star cast, plotline, and direction. Second, in the franchise, Badrinath Ki Dulhania is not the sequel to Humpty Sharma Ki Dulhania. The songs of the film have already become a rage among the masses. The songs are topping the chartbusters especially the reprised version of Tamma Tamma. However, the big question remains whether the movie will hit the 100 crores mark and if it does, how much time will it take to reach the figure?

We all know that Shahid Kapoor and Kangana Ranaut’s Rangoon has tagged at the Box Office and Badrinath Ki Dulhania has no big competition as such for another two weeks. Next week, we are going to see the release of Rajkummar Rao’s Trapped but we do not think that can prove a fatal shot for Badrinath’s collection.

As far as the film distributor and exhibitor Akshaye Rathi is concerned,  The analyst has spoken about Varun and Alia’s movie collection in detail. He said that the film might earn a whopping amount of 12 crores on the first day itself. He stressed how over the weekend, the movie will manage to rake in nearly 40-50 crores thereby surpassing all the expectations. 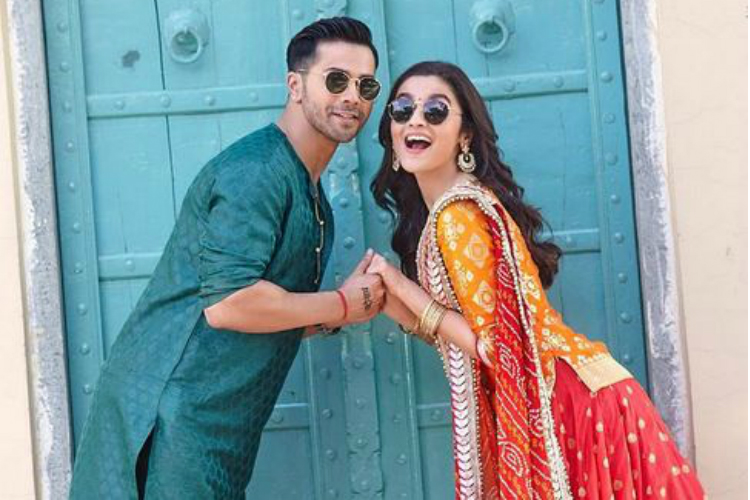 Although, he did mention that Monday won’t bring out the best of collections for the film due to Holi. But on an optimistic note, in the latter half of the day, the collections will pick again. However, we feel that the movie will rake in nearly 6 – 7 crores on day 1. We won’t be surprised if it surpasses Rangoon’s mark and will enter the list of highest engrossers this year. Badrinath Ki Dulhania has all the reasons to be a massive hit.

Especially when Dharma has put in 30-35 crores approximately as production cost and on top of that they invested nearly 15 crores in promotions. We feel that the satellite and music rights of the movie will already cover more than half the cost of the film.