Varun Dhawan and Alia Bhatt’s latest film Badrinath Ki Dulhania continues to make its hold stronger at the box office, with no competition. The movie released on 3000 screens in India and has already made its place in the list of top 10 romantic entertainers in terms of opening day collections.

This is Varun and Alia’s third outing together after Student of the Year and Humpty Sharma Ki Dulhania and their chemistry is loved by one and all. Badrinath Ki Dulhania is the third biggest opener of this year after Shah Rukh Khan’s Raees and Akshay Kumar’s Jolly LLB 2, leaving behind Hrithik Roshan’s Kaabil and Vishal Bhardwaj’s Rangoon.

Helmed by Shashank Khaitan, Badrinath Ki Dulhania is the second installment of Humpty Sharma Ki Dulhania, but it doesn’t take the story forward. The film is a love story of Badri and Vaidehi which is filled with many unexpected twists and turns.

Not only domestically, but the film is doing exceptionally well at the overseas market as well. The film collected Rs 18.71 crore on its opening weekend and has emerged as the second highest opener of 2017. With such a great response, it won’t be wrong to say that the film will make it to Rs 100 crore club in the coming week.

It will also be interesting to see if Badrinath Ki Dulhania be able to stay on top after the release of Rajkumar Rao’s Trapped this week. Trade Analyst Taran Adarsh took to Twitter and wrote: 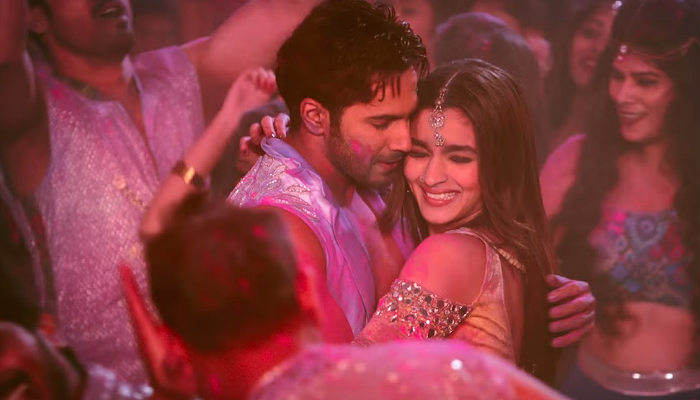