Directed by Shashank Khaitan, Alia Bhatt and Varun Dhawan starrer Badrinath Ki Dulhania is slowly steering to enter the 100 crores club pretty soon. The movie was one of the most anxiously waiting movies of the year and it seems that with its decent pace it’s only a matter of time that the movie will be a part of 100 crores club. Alia and Varun have been giving back to back hits and this time also it was no different.

Set in the background of U.P, the movie is doing well at the multiplexes. The single screen theaters are also giving a positive response for the film. Good word of mouth is also helping in the collections of the film.

Badrinath Ki Dulhania has always hogged limelight since inception for its star cast and story. Apart from that, fans were eagerly waiting to see Varun and Alia share screen space. Both the actors have a huge fan following among youngsters. Interestingly, their last venture Humpy Sharma Ki Dulhania wasn’t able to hit the magic numbers so this time we hope that it crosses the 100 crores mark. 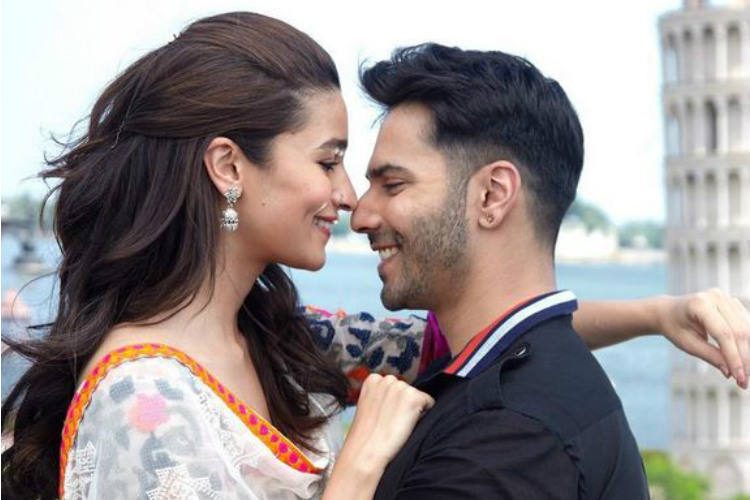 The movie is the second installment of the Dulhania franchise. Alia Bhatt and Varun Dhawan have worked together in Student of the Year and Humpty Sharma Ki Dulhania in the past. Although, there has been no official confirmation yet, but we would definitely like to see them being paired together once again on the screens.