Seems Badrinath Ki Dulhania, will go down in the history of Bollywood as a film which was rich in content and performed well at the Box Office. The Varun Dhawan and Alia Bhatt starrer that opened in theatres today is all set to see a terrific collection on the first day. Reports have it the film saw a decent opening and might earn close to Rs 12 crore on the first day itself. However, this amount is speculative and once the numbers from evening shows are out, we would get a clearer picture.

Media reports have it the film opened on a healthy note with the morning shows having an occupancy of around 35%. The film has a content that caters to the youth and this ensured it witnessed good opening at multiplexes. It should be noted that single screens aren’t far behind. Since the movie is set in small town, it must have translated to footfalls at the theatres.

Speaking about the film’s first-day opening, film distributor Akshaye Rathi had told a leading daily that the film will earn around Rs 12 crore. Considering the fact that Badrinath Ki Dulhania is the Holi release of this year and has generated quite the buzz before release, the film could earn Rs 40-50 crore in the first weekend, Akshaye had added. However, the movie will obviously see a dip on Monday because of Holi. Akshaye also added that Varun and Alia’s palpable chemistry will help the movie rake in money. 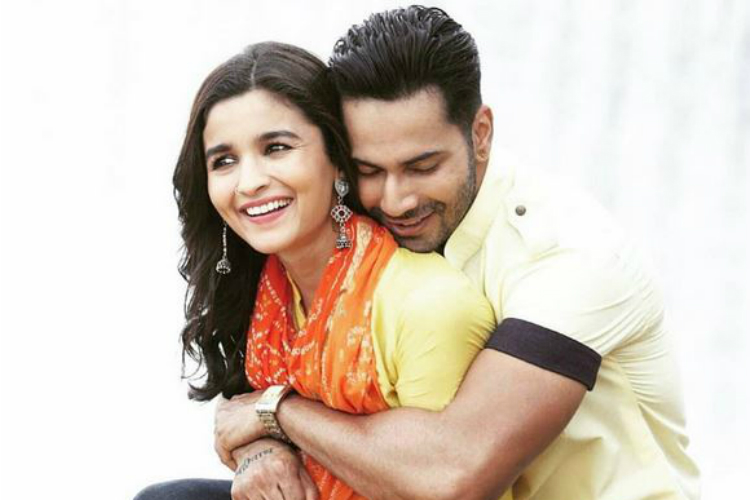 Made on an estimated budget of Rs 45-50 crore, Badrinath Ki Dulhania was reportedly made on a budget of Rs 30 crore. Another Rs 15 crore was spent on print and advertising. With these speculated numbers, it won’t be wrong to say the film will easily become a hit.