Varun Dhawan and Alia Bhatt’s much-anticipated movie Badrinath Ki Dulhania hit screens today and the early reactions that it has received are terrific. Almost everyone who watched the film is singing praises on the entire team for making such a good movie. Cine buffs lauded the film for perfectly blending a strong message with a feel-good film.

The story of the film revolves around small towns of Jhansi and Kota. Badrinath Bansal who hails from Jhansi falls in love with Vaidehi Trivedi of Kota. Vaidehi doesn’t seem to like the concept of marriage but Badri is hell bent to make her agree on marrying him. It is then that Badri sets on a path to impress Vaidehi and the two eventually fall in love with each other. But what seems like a great love story takes ugly turns when Badri and Vaidehi clash on ideologies. The pressure of the society and the different views they have on matters leads to continuous fights between Badri and Vaidehi. How their lives changed after all these problems form the crux of the story. 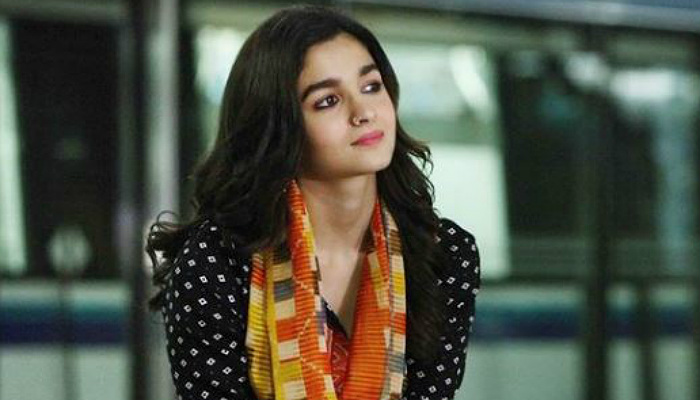 But if you thought Badrinath Ki Dulhania was only about a story of people defying odds to be together, you are mistaken. The makers have managed to bring to notice important problems like dowry and gender issues.

The film, which is directed by Shashank Khaitan is high on emotions. It has all the elements of a commercial film as well including peppy numbers and unforgettable dialogues.The movie can be rightfully called a fresh take on the established patriarchal society. The chemistry between Alia and Varun takes the film to new heights. The supporting actors of the film too have brilliantly played their parts in making a movie a worth watch.

All in all Badrinath Ki Dulhania is one movie which deserves a watch. And this is what the early viewers of the film feel too.

Shashank Khaitan is real hero of #BadrinathKiDulhania..his direction in emotional scenes are perfect..he never let it go over the board..

Must Say #BadrinathKiDulhania
Is Not Only A Love Story
But Also A Message Oriented Film!