Saying that cine buffs are obsessed with characters Kattappa and Baahubali of the film Baahubali: The Beginning, won’t be an exaggeration. Since the movie hit screens in 2015, the death of Baahubali by Kattappa has given sleepless nights to them. But for director SS Rajamouli, other characters are equally important. The captain of the ship titled Baahubali ensured female characters of his dream project were as strong as the male ones.

Rajamouli talked about two of the pivotal female characters- Sivagami and Devasena at a recent event. While Sivagami, played by Ramya Krishnan is Baahubali’s foster mother, Devasena essayed by Anushka Shetty is her love interest. Speaking about their relationship, Rajamouli said they have a love-hate bond.

Rajamouli told IANS, “Sivagami is a strong character, but Devasena is equally strong. The love and hate relationship between them forms the crucial 20-30 minute sequence which will be dramatic and attention holding. So many times I see the drama scenes between them and I forget to edit. I am fortunate to have those two characters in my film. They gave so much of depth to the film.”

Also read: Baahubali 2 is the reason why its prequel earned zero profit despite being a blockbuster

The director revealed all this about Sivagami and Devasena at the book launch of The Rise Of Sivagami. He reportedly claimed the book will give people a better insight into the psyche of these two characters. 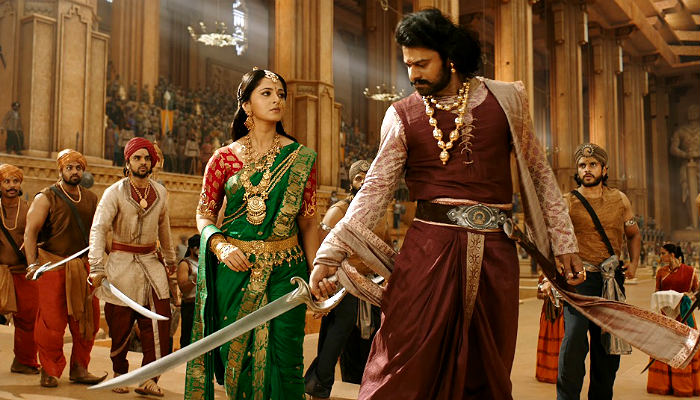 Also read: Baahubali 2: One month to go for the Prabhas, Rana Daggubatti-starrer and it has everyone excited

Rana Daggubati, who essays the role of Bhallaladeva in the series, said he learnt everything about films from Baahubali only. He said:

It (King Bhallala Deva) is one of the finest characters ever written. In seven years of my film career, I was part of Baahubali for five years so, most of what I know is through this film 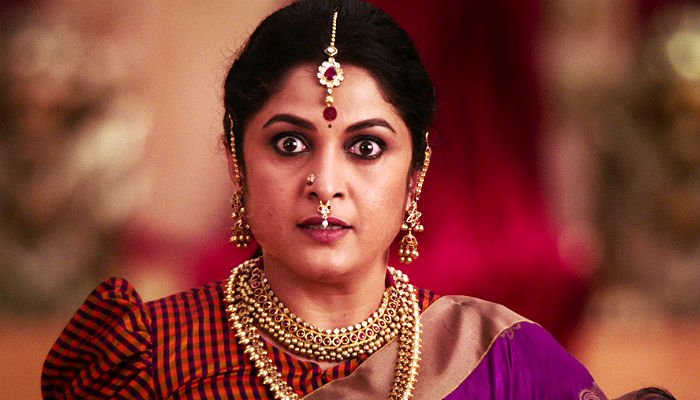 A still from Baahubali: The Beginning