Shah Rukh Khan is making headlines all around the world for his over the top promotional antics for Raees. The actor who is known as the King Of Romance, will be seen playing a negative role in the film. And during his train journey from Mumbai to Delhi, SRK opened up about the film and his definition of romance.

He is the best we have got when it comes to romance. For all of us, he is the one who has redefined the whole meaning of love. From DDLJ to Dilwale, he has made us believe in the power of true love with most of his films. But the actor now feels that he is too old to play romantic roles.

Yes, you heard that right! During his train journey from Mumbai to Delhi, the actor told IANS in an interview that the definition of romance has changed in Bollywood. He said:

Romance has to have a little formality. Whether it’s ‘tehzeeb’, going down on your knees, whether it is saying couplets in praise of a girl… I am from that school, I still believe in it. I think romance has to be formal. ‘Aur phir kya kar rahi hai ?’ It can’t work like that, even if there is equality. 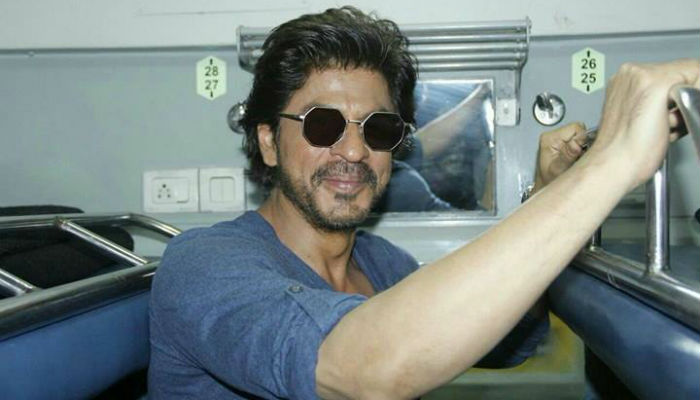 When SRK was asked if his famous dialogue ‘pyaar dosti hai’  from Kuch Kuch Hota Hai still works in today’s time. He said:

It must be I am sure… For those it works. I don’t believe in everything that I do. My daughter calls me bro. I want to ask her, and everyone, do they say it to other boys also? I am not saying it’s wrong… It’s really cool. 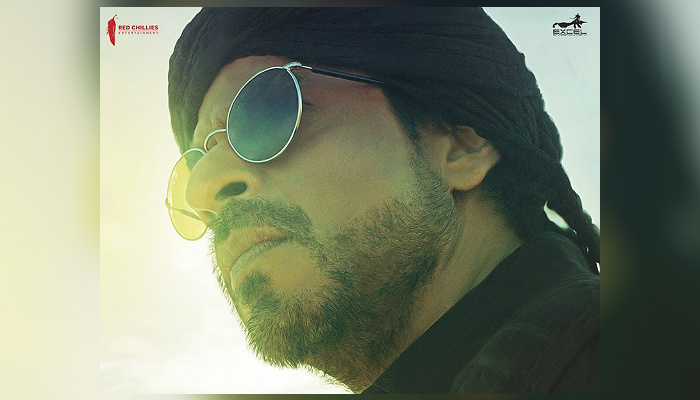 And considering his old school love tricks a thing of past, SRK said:

Romance requires a little bit of formality, space, enjoyment…All the connotations of romance need time and formality. I think I am too old for a romantic film now, of that genre. May be the youngsters will have to find language which has formality, but is still of today. 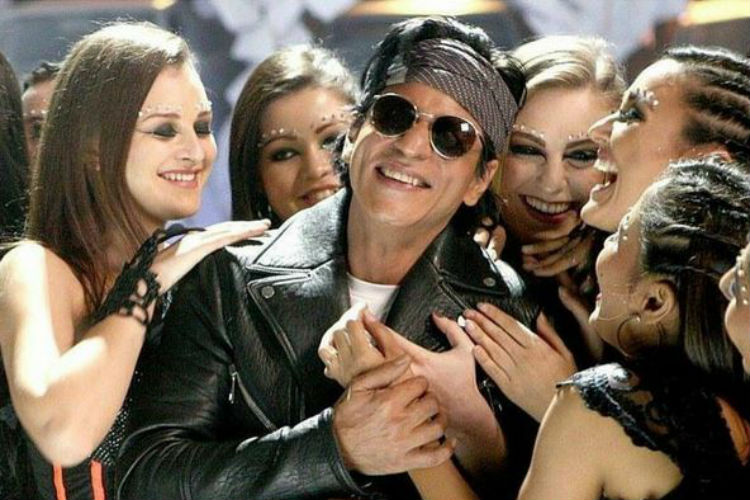 Shah Rukh will next be seen romancing Anushka Sharma in Imtiaz Ali’s yet untitled film. The actor thinks that this film will decode the new language of romance with a touch of formality. He said:

May be in Imtiaz’s film, it might be there because I am playing kind of my age, 40s. The lady of course, Anushka is younger than me. I think it could be a mix, I am not too sure. But youngsters should do films with the ease, formality and the language still being new. 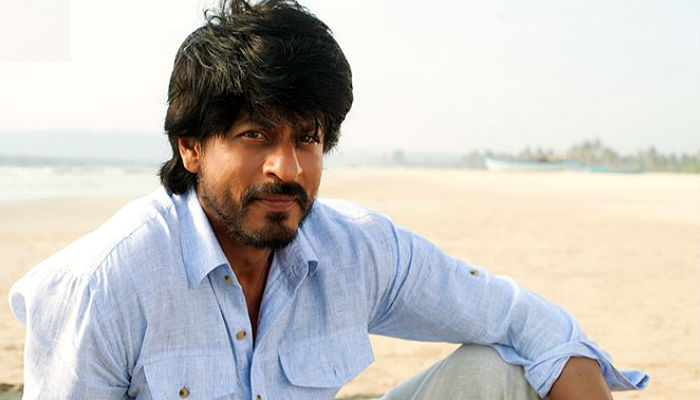 Well, Shah Rukh you will always be our inspiration and continue to give the young blokes a run for their money.