In a matter of few months, chiefs of two most important film bodies have been replaced. After Pahlaj Nihalani was replaced by Prasoon Joshi as the Chief of Central Board of Film Certification (CBFC), Gajendra Chauhan has now been succeeded by Anupam Kher as the chairman of Film and Television Institute of India (FTII). On October 11, this decision was made, which would make many students happy who were unhappy with Chauhan’s appointment. It should be noted these steps were undertaken after Smriti Irani was appointed as I&B Minister earlier this year.

Welcoming the decision of appointment of Anupam Kher, wife Kirron Kher said her husband liked being surrounded by students. Kher being appointed the chairman of one of the most prestigious film institutes, in Pune, seems a thoughtful decision as of now. However, the same was not the case when Chauhan had been appointed to the position. Students had claimed that Chauhan was unfit for the role and had termed his appointment in June 2015 as an attempt to ‘saffronize’ the institution by the ruling BJP government at the Centre. They felt that the body, which had previously seen the chairmanship of Adoor Gopalakrishnan, Girish Karnad and Shyam Benegal,  did not deserve a chairman like Chauhan. 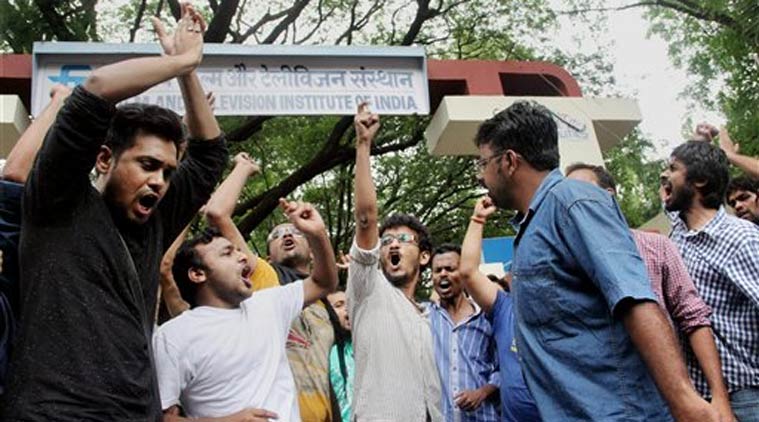 Chauhan’s appointment was mired with controversies and took an ugly turn when students held a strike in the campus that lasted for 139 days. It gained a lot of media attention when students were lathi-charged on the campus, sparking a nationwide debate about the Centre’s way of tackling sensitive and cultural issues. Speaking about the lathi-charge, Deputy Commissioner of Police had said,

We had asked the students to demonstrate peacefully, but we had to use force because they wanted to block the way to the institute and therefore we had to detain them. We used minimum force.

Those voicing their concern got support from fellow students in JNU and the Kolkata-based Satyajit Ray Film Institute. During the strike, many eminent personalities such as filmmaker Anand Patwardhan and academic-politician Yogendra Yadav visited the campus to show their solidarity towards the students. Chauhan’s not so illustrious filmography was the primary reason for the students’ dissent. His claim to fame was his role as Yudhishthira in BR Chopra’s Mahabharata. Students claimed that he was given the designation because he was a member of BJP and the appointment was a blatant attempt to put in cultural changes. 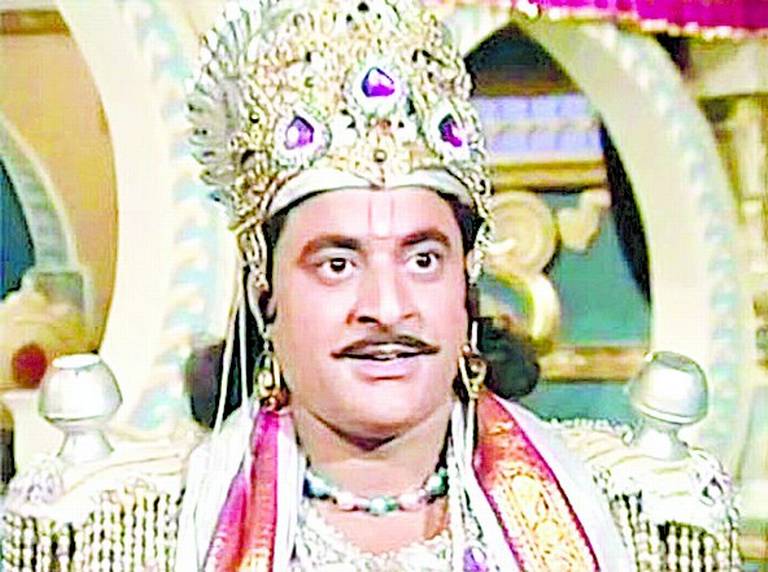 Back then, Chauhan had asked the students should give him a chance. He said in an interview:

Let me perform. I have been in the field of television and films for 34 years. I have worked in hundreds of TV serials in small as well as big roles. The students should talk to the ministry, which decided to appoint me. Why am I being made a scapegoat? Initially, the criticism was about me. Then, RSS-associated members on the FTII panel and the I&B Ministry were dragged into it. Now, it is back to me. The students are questioning my credentials. Am I answerable to them? Are we heading towards a future where students get to decide who their teacher will be?

However, it was not only the students who were opposed to this idea. As the matter started gaining mileage, many Bollywood celebs said that Chauhan’s appointment was wrong. Even Anupam Kher had said:

FTII needs a more qualified person who has a greater body of work and unfortunately Gajendra does not have it. I don’t want to pass judgment on a person 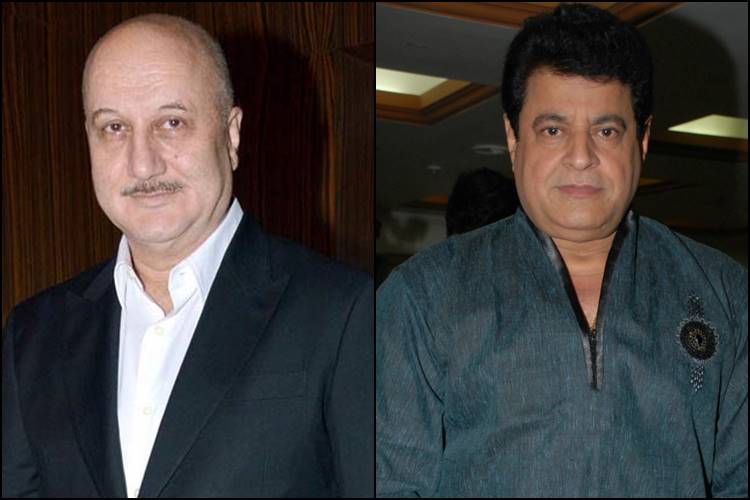 Nawazuddin Siddiqui had also said that FTII deserved a better chief especially when there were so many qualified people in the industry. Other personalities who joined the chorus against Chauhan were Ranbir Kapoor, Kalki Koechlin, Rajkummar Rao and Amol Palekar.

After a nationwide protest which lasted many months and marred Chauhan’s appointment, Anupam Kher has now been given the position. It is now left to be seen how students will react to this.