Anvita Dutt’s Bulbbul slides into tricky territory from the very first scene. Adapting Bengali folklore into a Hindi-speaking, period setting of 19th century Bengal, the film walks a tightrope of overcoming a specific cultural barrier. It’s a tough thing to ascertain, where a centimetre this side is Lootera, and a few centimetres on the other side lies Bulbbul. It’s a bit like an Merchant-Ivory film set in Bombay, where all characters speak in accented English, including a cop named Ganesh Ghote. The suspension of disbelief isn’t impossible to overcome, if the atmospherics seem (to a degree) legitimate after a point. But that’s never the case with Bulbbul.

So overwhelming is the paraphernalia of the film – the torch-lit Thakurbari, the distracting costumes, the intermittent sound of conch shells and ulu during emotionally-heightened scenes – that it often gets in the way of an immersive experience.

Like Pari, another film backed by actor/producer Anushka Sharma’s Clean Slate Films, even Bulbbul comes with fine intentions. Early on a child bride (Ruchi Mahajan) is told how a toe ring is essentially a way to ‘control’ the bride, and her obvious next question is – what is ‘control’? Wedded to a rich zamindar, Indranil (played by Rahul Bose), the little girl named Bulbbul is anointed as the badi bahu. Her sister-in-law, Binodini (Paoli Dam), who is wedded to the autistic twin brother, Mahendra, (also Bose), shares a peculiar bond with the little girl. She’s the mother-figure, but also the chhoti bahu in terms of the hierarchy within the haveli.

Bulbbul (Tripti Dimri) becomes inseparable from Satya (Avinash Tiwary), the youngest brother from her husband’s side of the family, and the person closest in age within the household. They write stories together in the lakehouse, which he promises he will paint blue just like her parents’ home. The proximity catches everyone’s eyes, thanks to Binodini’s persistent murmurs in the ears of Indranil. So in pure Devdas fashion, Indranil separates the lovers by sending Satya to study in London. Bulbbul doesn’t light a diya in Satya’s memory, or go around singing songs about her unshakable faith in him. She merely cries out of resignation. 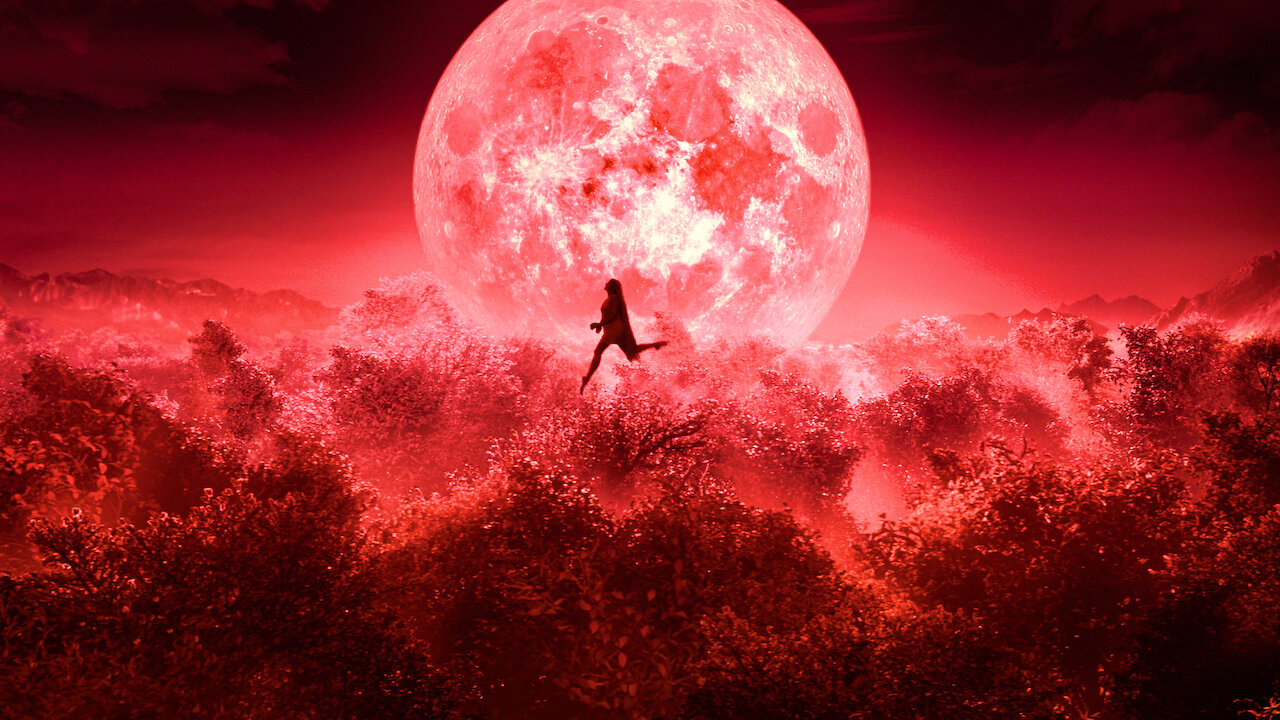 When Satya returns around five years later, Bulbbul isn’t the same tongue-tied badi bahu she used to be. Indranil has left the haveli, Binodini is a widow after Mahendra was found dead under odd circumstances. More men have been reported to be found dead under similar mysterious circumstances. Satya is surprised to find Bulbbul openly entertaining and flirting with a young doctor Sudip (Parambrata Chatterjee, sporting a 21st century haircut for some reason).

Dimri’s role as Bulbbul has the full White Swan/Black Swan range. But while she’s passable as the meek, virginal version of Bulbbul, she doesn’t quite possess the ammunition to pull off the more gregarious avatar. The cast members aren’t bad for their parts, except for Dam, who seems to be the only one enjoying her archetype of a character. “Badi haveliyon mein bade raaz hote hai…” her character says at one point, a line possibly straight out of the classic horror films of the 50s and 60s.

And yet, instead of building on its ‘message’ of the injustice meted out to the women of that time, the film’s writing seems to be blinded by the many Jamdani sarees within sight. Credit to Siddharth Diwan for the way he lights and shoots the film, with adequate amount of Ramsay flavour in the forest scenes. There’s a glorious montage depicting Bulbbul’s endless wait for Satya by the window, where days melt into one another. Like most background scores in contemporary Hindi films, Trivedi’s score does intrude into many scenes in its attempt to underline the mood. However, there’s a great scene where Trivedi’s balmy score undercuts the violence on display.

There’s no doubt that Anvita Dutt’s film could have been significantly better. For a film rooted in the social horrors of ‘accepted’ discrimination (especially in that time), it could have said a little beyond the obvious. For a film saying the bare minimum, quite a bit of the film’s craft is all too visible. Few directors like Bhansali and (possibly) Gowariker, can keep the human aspect of their characters alive under layers of elaborate costume and make-up. Something that weighs Bulbbul down from being a memorable directorial debut.