After nearly three years, Vipul Shah has scrapped the plans of making the film with Akshay Kumar in lead. The director turned producer has now roped in Arjun Kapoor and Parineeti Chopra to play the romantic lead in the film which is titled Namastey Canada. Vipul Shah has also clarified that the film isn’t a sequel to 2007 super-hit film, Namastey London.

While interacting with a leading daily, Arjun Kapoor said that he feels fortunate to be working with Vipul Shah and revealed that Namastey Canada is a family entertainer.

Also read: Disliked Half Girlfriend? Arjun Kapoor blames ‘closed-mindedness’ of critics for this 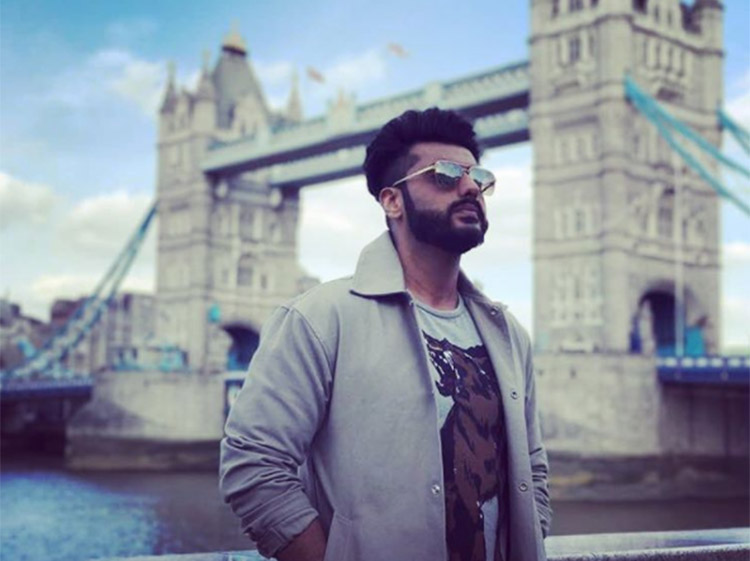 Also Read: 5 years after Ishaqzaade, Arjun Kapoor and Parineeti Chopra to romance each other in THIS film

“I am excited to be a part of this project. After working with giants like Amitabh Bachchan and Akshay Kumar, he has chosen me. Namastey Canada has heart and humor, making it a family entertainer,” said Arjun.

Parineeti Chopra describes Namastey Canada as a ‘Desi story’ with a ‘Videsi heart’. She said, “This is exactly the film I was looking for! It’s a desi story with a videshi heart. I am excited to be directed by Vipul sir with who I have shared an amazing friendship over the last few years.”

The movie is expected to go on floors by the end of 2017. Namastey Canada will be shot in Punjab and Cananda and the film will be Vipul Shah’s 6th directorial venture Aankhen, Waqt, Namastey London, Action Replay and London Dreams.

— With inputs from Times of India