Baahubali fever has not only taken over the viewers but also cast a spell on Bollywood stars, Varun Dhawan and Arjun Kapoor. It looks like Varun Dhawan and Arjun Kapoor are still not over the Baahubali mania which is why they found it difficult to call Prabhas, the Baahubali, by his name. According to an entertainment portal, recently at the party held by Karan Johar at his residence, in which Prabhas and Rana Daggubati were also invited, Arjun and Varun called Prabhas ‘Sir’. When Prabhas why they called him Sir, they reportedly said, “You are Baahubali. How can we call you by name?”

We don’t think Varun and Arjun did anything wrong by doing so. After all, Prabhas was the protagonist of the biggest Indian movie of recent times. At the same party, Varun Dhawan stabbed Prabhas as well, becoming the second person after Kattappa to do so. Well, it seems Baahubali’s craze has not even spared Bollywood. Who knows, we can even get to see Prabhas acting in a Bollywood movie. After all, Prabhas has become the dearest actor of the country and everyone is heaping praises on him. 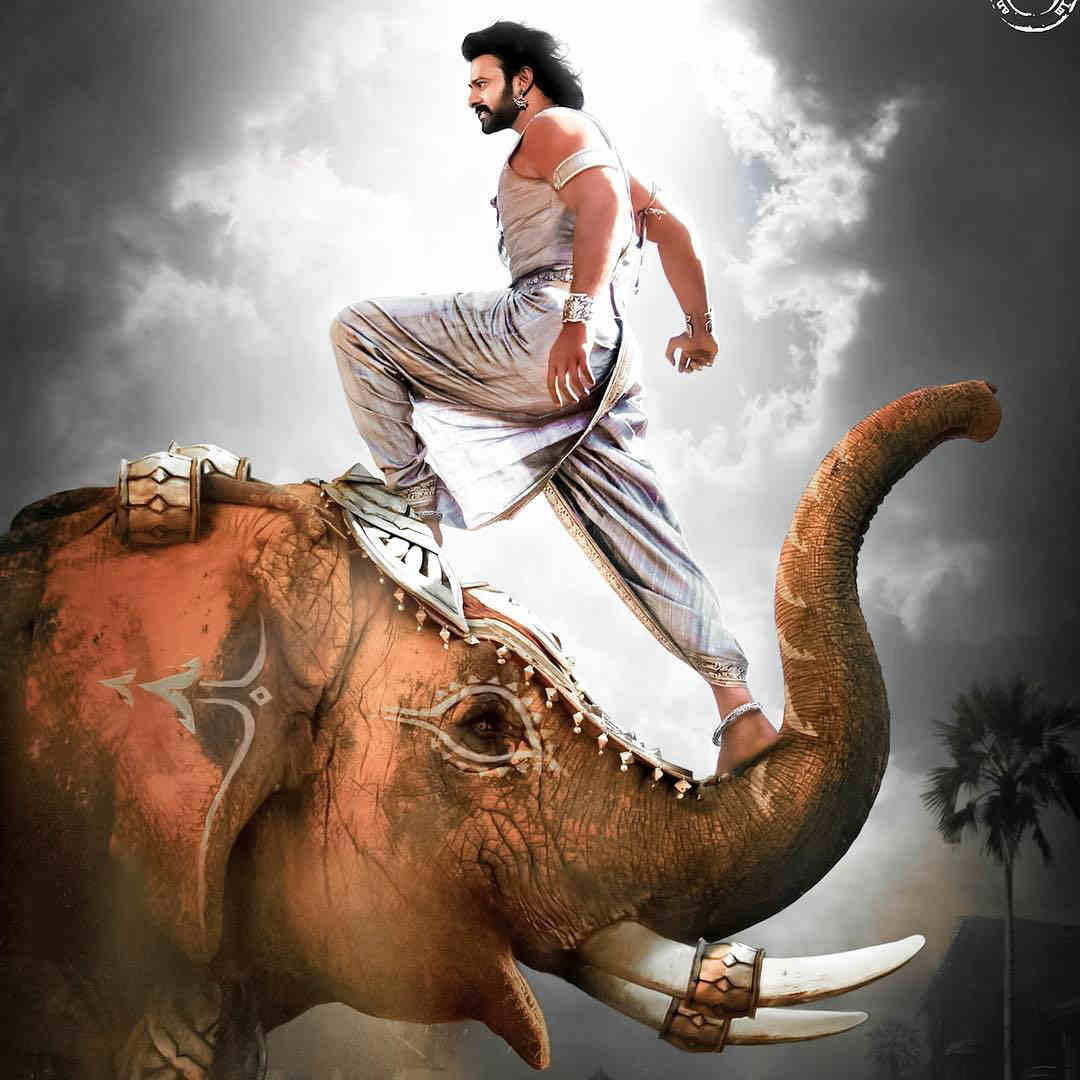 On the work front, Prabhas is working on Saaho which is an action -thriller film written and directed by Sujeeth, and produced by UV Creations. Apart from Prabhas., it also stars Neil Nitin Mukesh.This time Prabhas will be seen fighting the Wazir actor who will play the role of villain in the movie. The teaser of the movie released on April 28 along with the movie Baahubali 2: The conclusion in theatres. The audience got very excited after looking at the different look of their Baahubali. This movie is special not only for Prabhas but also for his fans as it will be his first movie after Baahubali in which he spent nearly 5 years.

As per Bollywood is concerned, fans might soon get to see their superstar in Hindi films as he has become director’s first choice. What do you think guys?